(UPDATED) Hindu nationalists refuse to back down on Christian and Muslim re-conversions, dub India a 'Hindu nation.'
Morgan Lee|December 19, 2014 12:42 PM 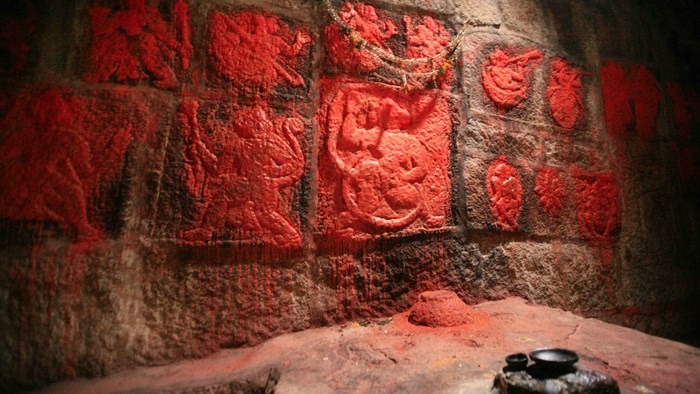 On Sunday, Mohan Bhagwat suggested that the country's non-Hindus had been forcibly converted to Islam and Christianity. "We will bring back those who have lost their way," he said. "They did not go on their own. They were lured into leaving."

The New York Times also reports on the "Jesus trap," where Hindu nationalists have allegedly attempted to trick foreign religious leaders into baptizing Hindus as Christians in an effort to complicate ...

India Intervenes on Christmas Conversion of ...