(UPDATED) Council for Christian Colleges and Universities 'stands ready to defend its decision' to fire Edward O. Blews Jr., as he seeks damages for breaching his contract. At issue: Was he an "intentional failure"?
Jeremy Weber
February 12, 2014 7:01 PM 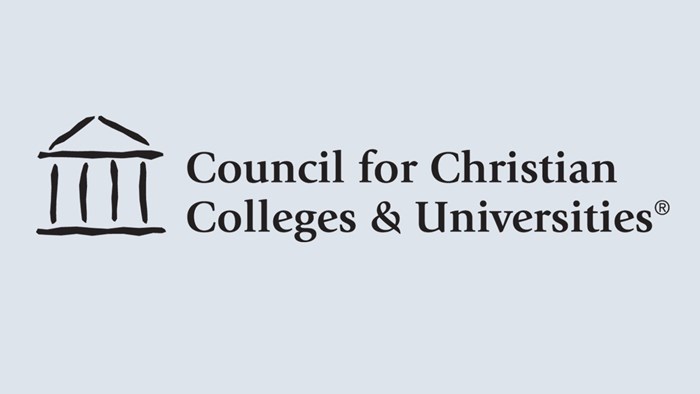 After a "careful investigation," the Council for Christian Colleges and Universities (CCCU) in October fired its president after less than 10 months on the job. On Wednesday [Feb. 12], Edward O. Blews Jr. filed suit, claiming the CCCU breached his five-year contract, tarnished his reputation, and owes him more than $2 million in compensation.

In response, the CCCU said it was "surprised and disappointed" Blews had broken from a required Christian mediation process, but the organization "stands ready to defend its decision to make a presidential transition."

Lawsuits only tell one side of a story. But if sustained, the alleged outstanding sum could prove challenging for the Washington D.C.-based association, which represents 174 "intentionally Christ-centered institutions" from 20 countries, to pay out.

According to the lawsuit, attempts at biblical conflict resolution (described ... 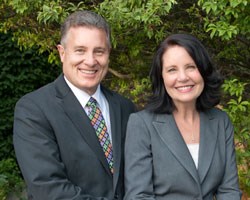