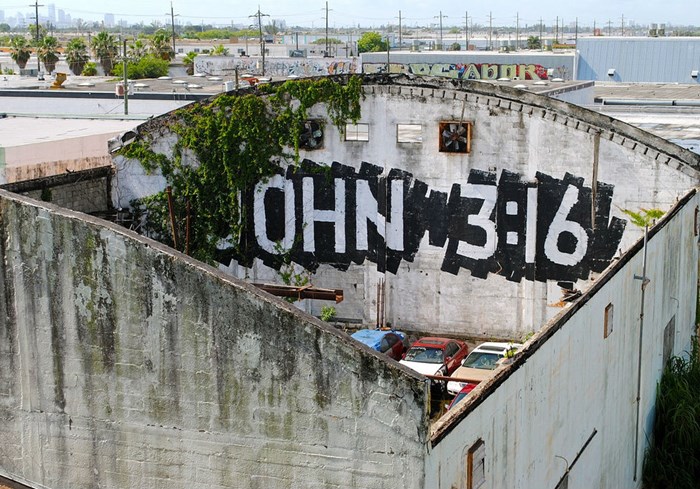 In addition, Bible Gateway also noted the top 10 countries where visitors were from: the United States, the United Kingdom, Canada, Australia, Mexico, the Philippines, Colombia, Singapore, and South Africa.

Slightly more men than women use BibleGateway.com, and millennials (ages 13-34) made up the majority of users. The site has previously used its massive statistics to explore the top Bible verses of 2012, 2011 and 2010, and 2009 (plus by major cities), as well as the differences in how people share the Bible vs. read the Bible.