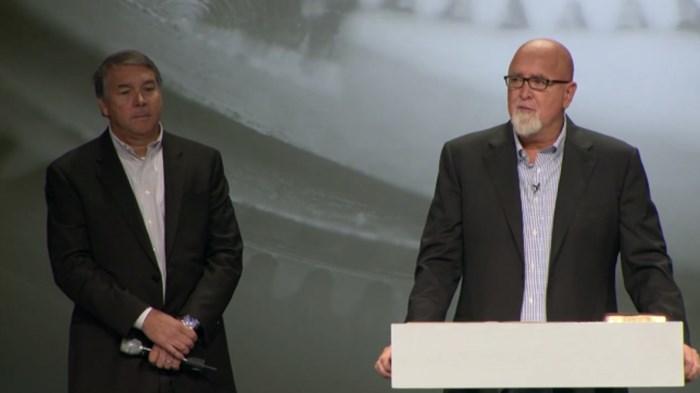 On Sunday, prominent pastor James MacDonald told his 13,000-member Harvest Bible Chapel congregation that he and his elder board were wrong for how they publicly disciplined three elders last year.

“For many months, we have labored under the awareness that our church discipline of a year ago was a failure in many respects, not the least of which was the complete lack of biblically required restorative component, which wronged the brothers that we were attempting to help,” MacDonald said in a videotaped message.

Harvest's elder board has now "lifted all discipline" from the former elders (Scott Phelps, Barry Slabaugh, and Daniel Marquardt), apologized to them, and been reconciled to them after “outside Christian leaders” recently brought everyone back to the table, MacDonald said.

"Although the remaining elders of Harvest agreed to the need for such discipline, we almost immediately realized that we erred in the manner in which it was done and in ...