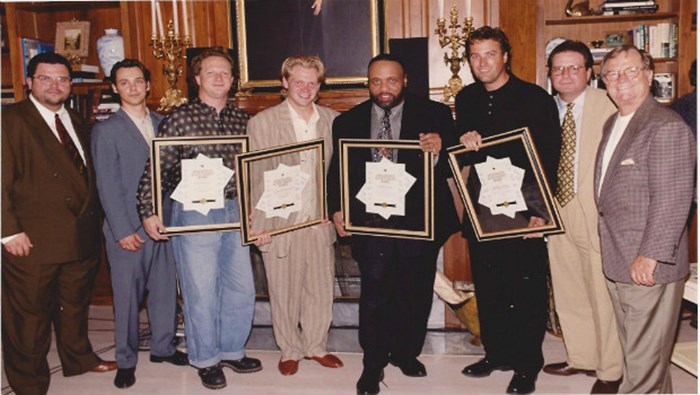 “He was the first true label A&R (artist and repertoire) guy who started the very first professional Christian record company,” his son, Bill Hearn, toldTheTennessean. “He was a giant of a person; he had so much impact and influence on people in his life and his work. His legacy is going to continue to inspire people for years and years to come."

Hearn, a Baylor University alumnus and a Korean War veteran, was a Baptist music minister before getting into the music business in the mid-1960s, according to the Tennessean. He signed Grant to Myrrh Records, a label he started, in 1977.

He later started Sparrow Records in the mid-1980s, which became one of the most successful Christian music labels. By 1989, Sparrow had $20 million in annual sales, reported the Los Angeles ... 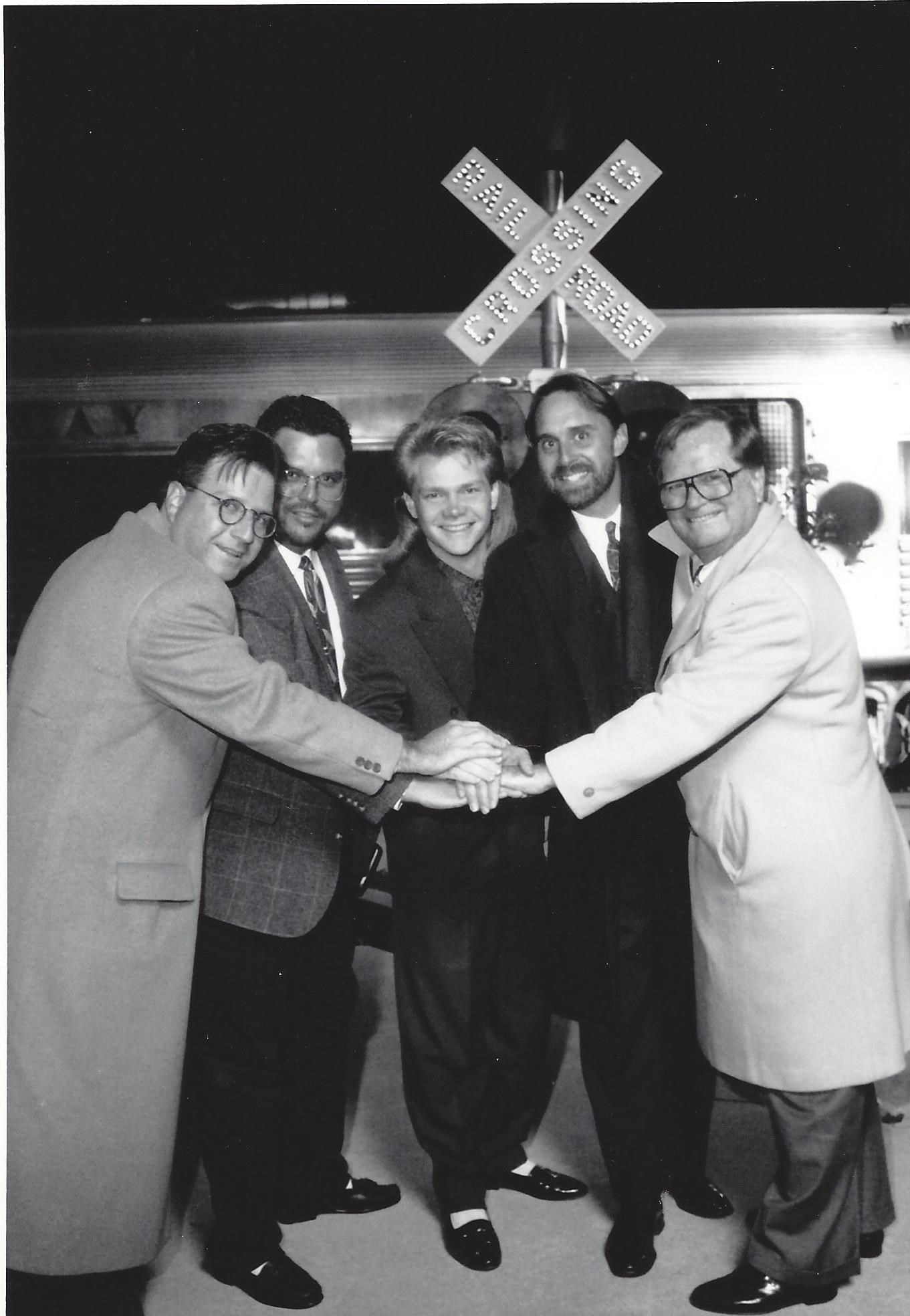