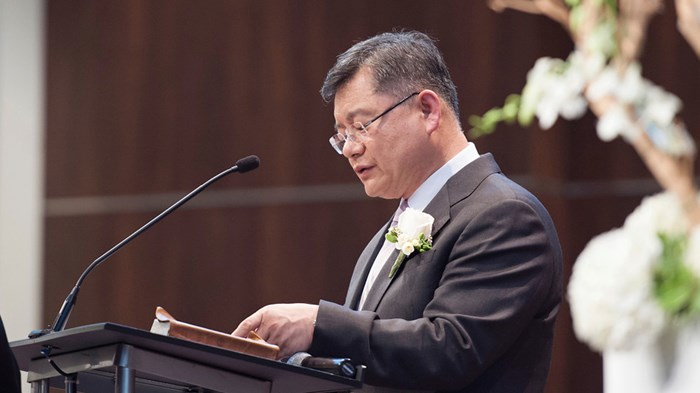 North Korea has sentenced the pastor of one of Canada's largest churches to life in prison.

Hyeon-Soo Lim, leader of 3,000-member Light Korean Presbyterian Church in suburban Toronto, has been held by North Korea since January, and allegedly confessed in August to conspiring against the government of Kim Jong-Un. [See original post below.]

According to the official Korean Central News Agency (KCNA), state prosecutors argued for the death penalty against Lim in Wednesday’s 90-minute trial at the nation's supreme court, reportsThe New York Times. The defense begged for mercy, pointing to Lim as a fellow Korean and his alleged confession. Lim’s lawyers asked for a life sentence "so that he can witness for himself the reality of the nation of the Sun as it grows in power and prosperity," reports Reuters.

The government accused Lim of “trying to use religion to destroy the North Korean system,” among other charges, reports CBC News. 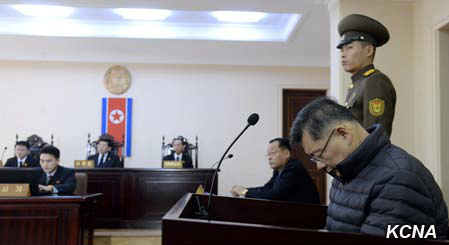