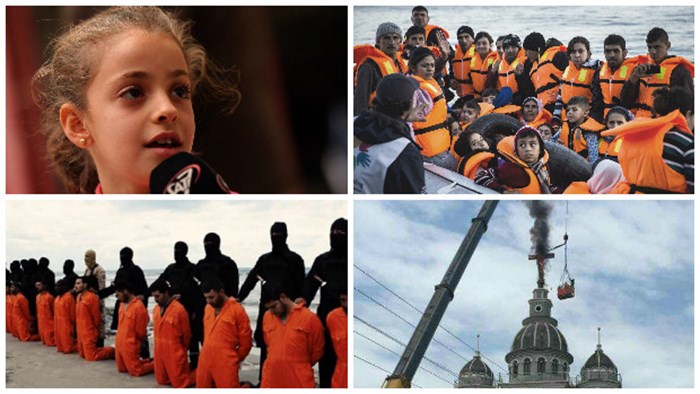 Here are CT's most-read stories about the persecuted church in 2015. 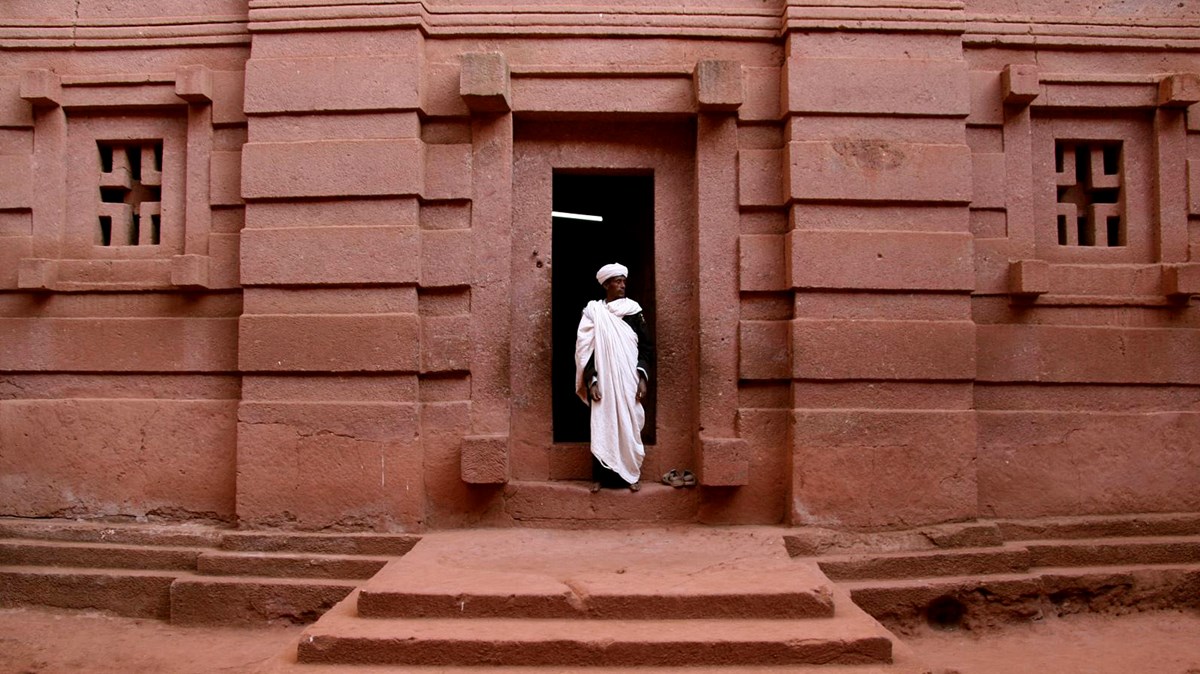 Beyond the search for a better life, evangelicals and Orthodox in Ethiopia increasingly share even more.

9) After Removing 400 Crosses, China Proposes Where Churches Can Put Them Instead 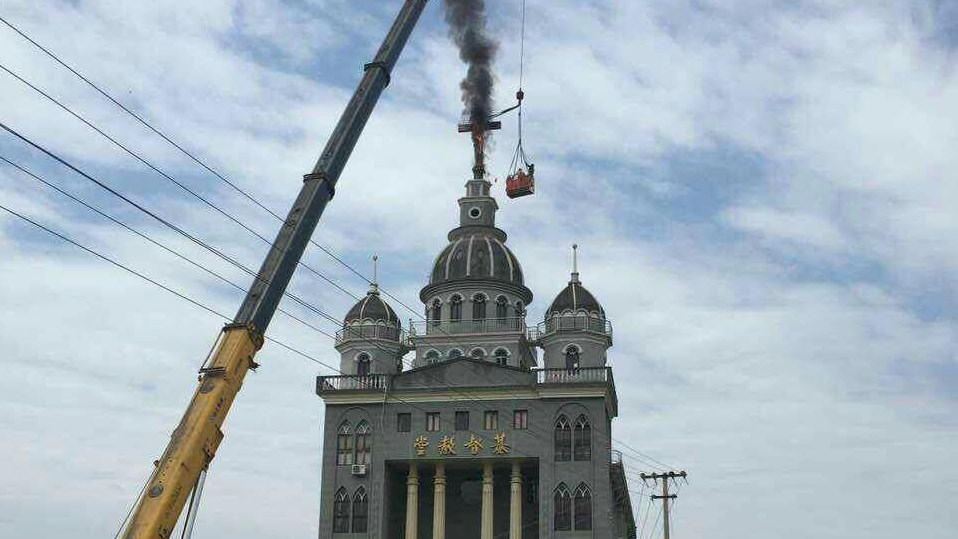 8) Yes, the US Is Deporting Iraqi Christians. Here's Why. 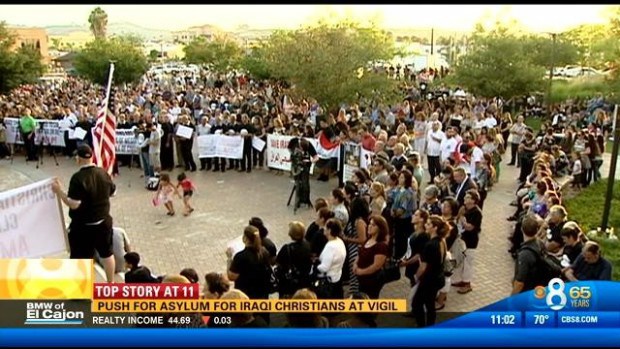 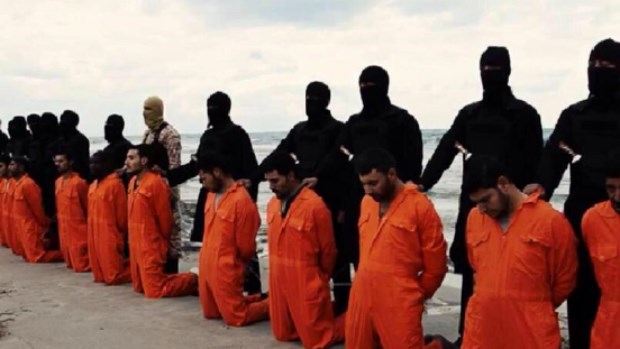 6) Libya's 21 Christian Martyrs: ‘With Their Blood, They Are Unifying Egypt’ 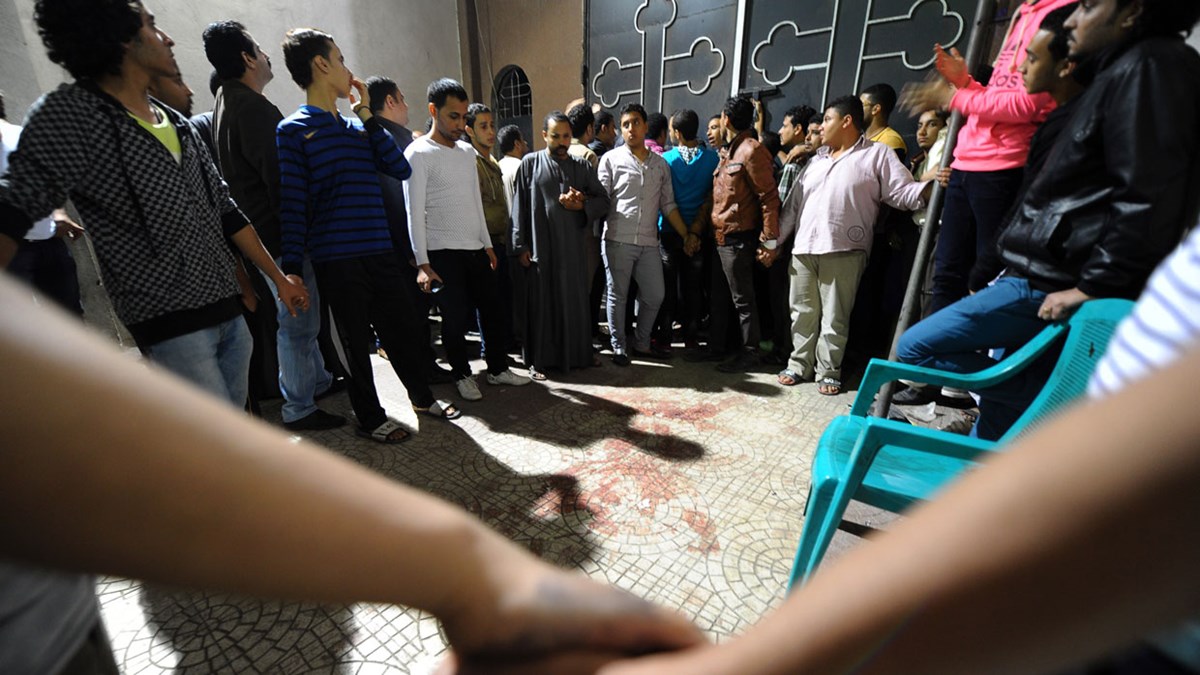 As Coptic Christians mourn ISIS beheadings, they praise the response of their government and Muslim neighbors. 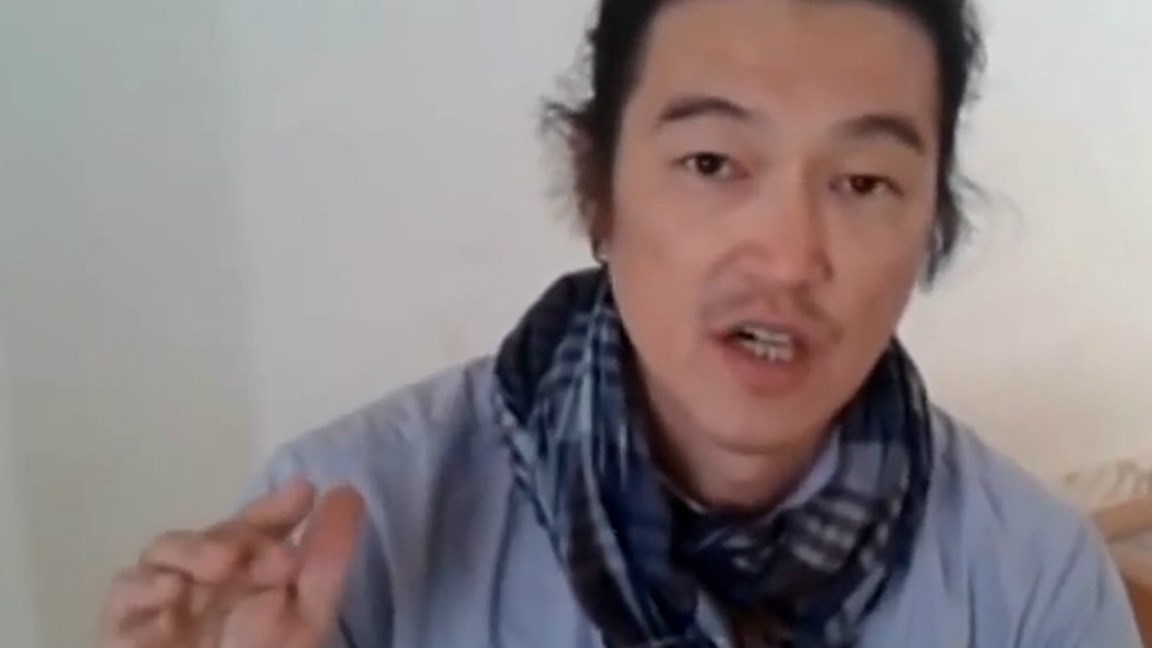 4) Why Are There Only 53 Christians Among America’s 2,184 Syrian Refugees? 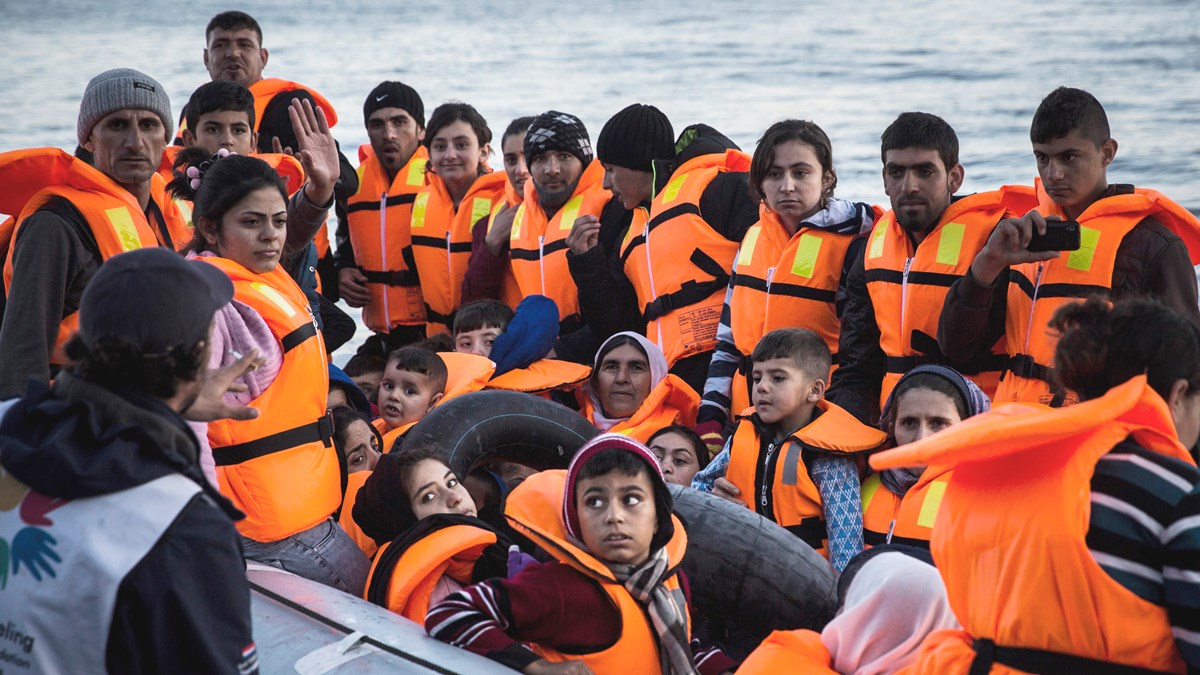 Amid claims of discrimination, World Relief points to other explanations. 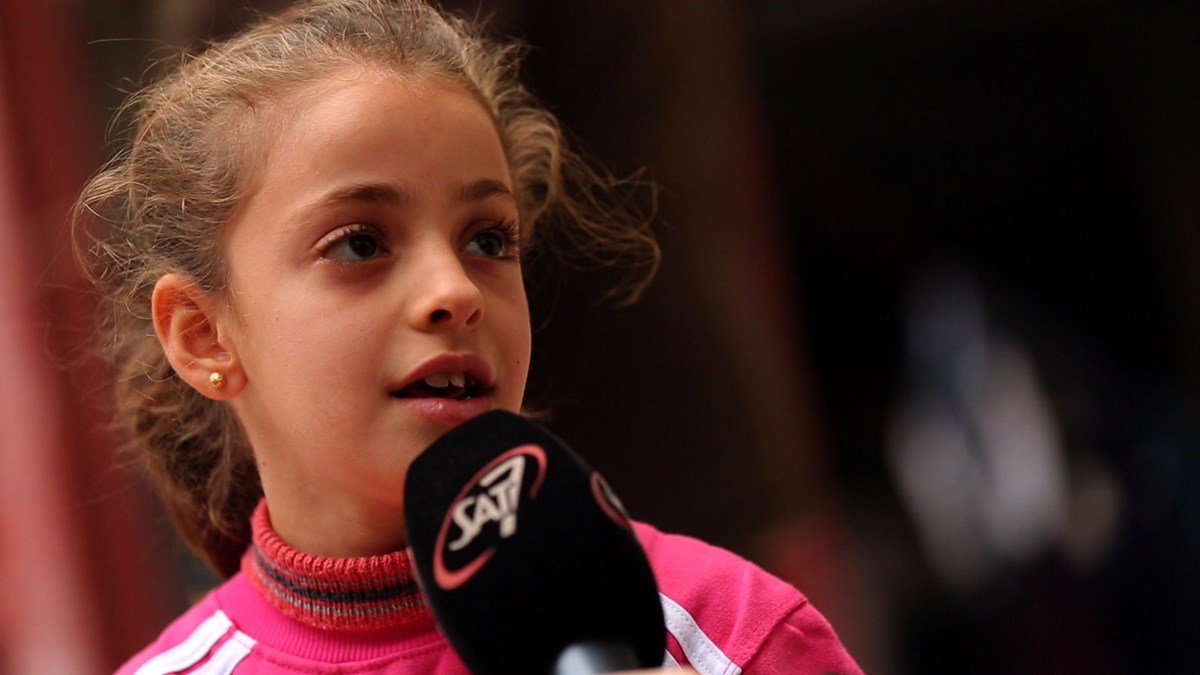 2) How I Escaped from North Korea 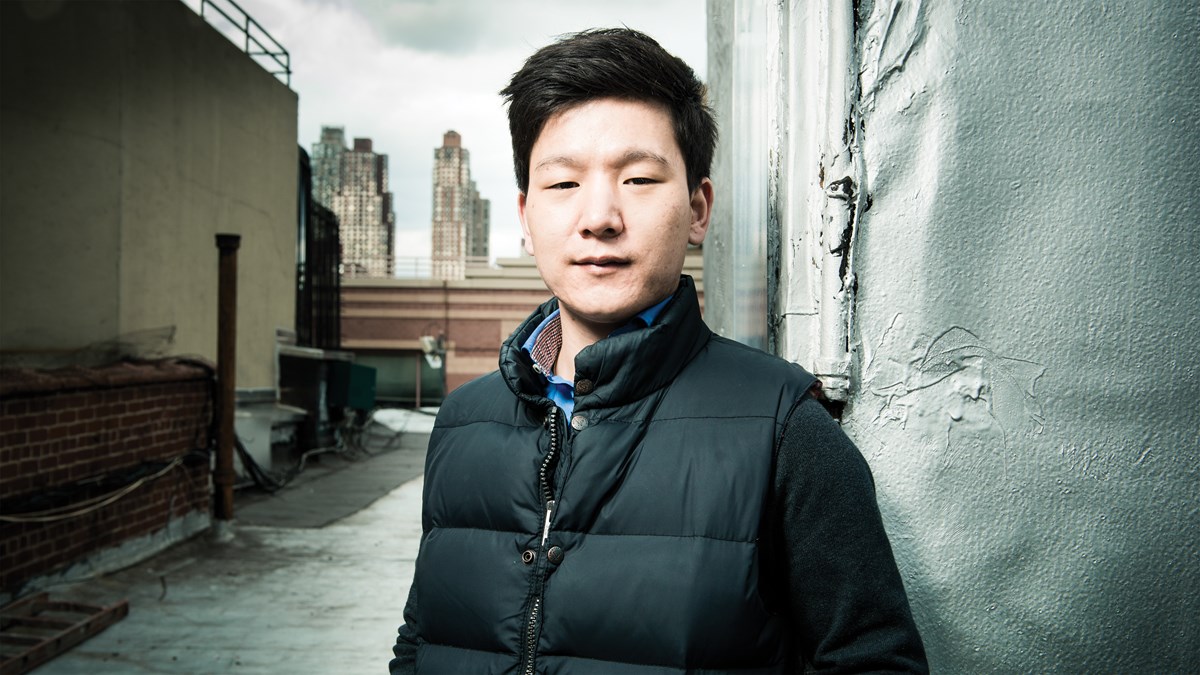 And the crucial role the Chinese church played.

1) How Libya's Martyrs Are Witnessing to Egypt 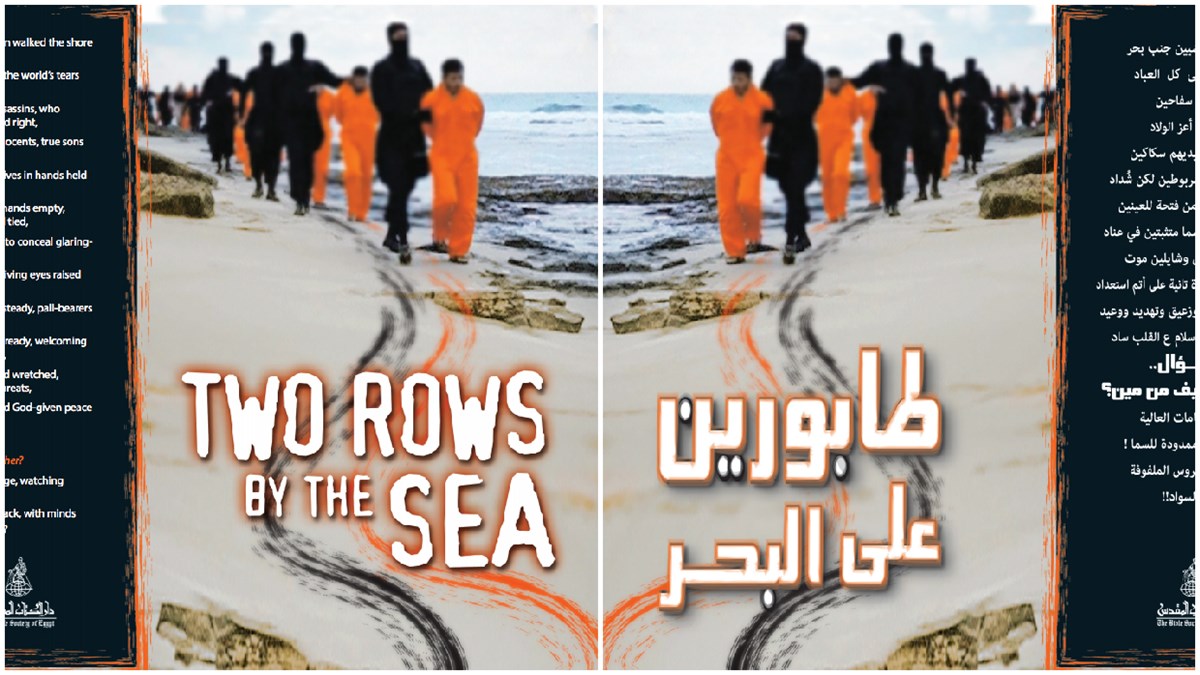 You can also check out the most-read posts in 2015 for Christianity Today, Gleanings, Testimonies, and Her.meneutics.