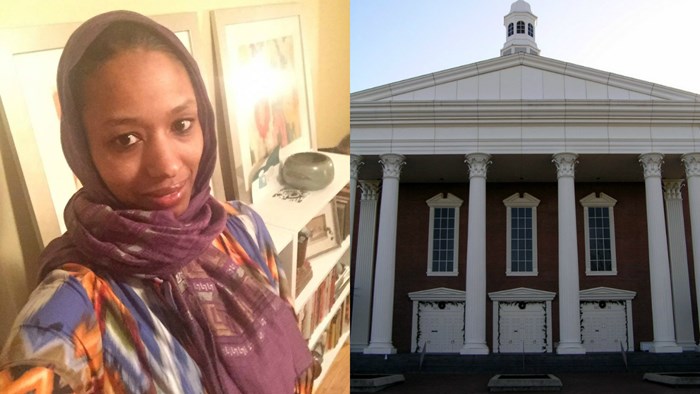 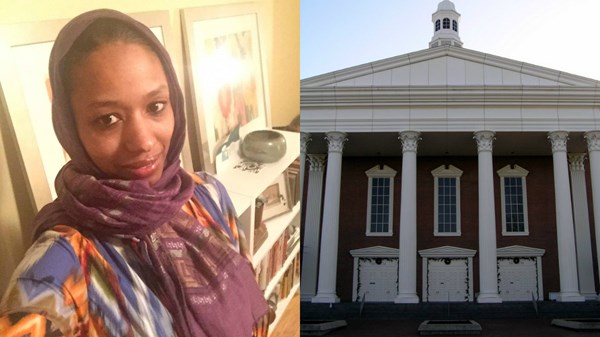 Update (Dec. 17): Wheaton College and Larycia Hawkins are holding their ground, while Miroslav Wolf weighs in.

A tenured Wheaton College political science professor who pledged to wear a hijab during Advent in support of her Muslim neighbors has been placed on administrative leave. Not for donning the Islamic head covering, but over "significant questions regarding the theological implications" of her explanation of why she was doing so.

“Wheaton College faculty and staff make a commitment to accept and model our institution’s faith foundations with integrity, compassion, and theological clarity,” the college stated in announcing the decision. “As they participate in various causes, it is essential that faculty and staff engage in and speak about public issues in ways that faithfully represent the college’s evangelical Statement of Faith.”

Larycia Alaine Hawkins, an associate professor who has taught at Wheaton since 2007, announced last week that she’d don the traditional headscarf as a sign of human, theological, and embodied solidarity.

“I stand in religious solidarity with Muslims because they, like me, a Christian, are people of the book,” she wrote in a Facebook post on December 10. “And as Pope Francis stated last week, we worship the same God.”

Hawkins also sought approval for her actions from the Council on American Islamic Relations, a sometimes controversial Muslim advocacy group.

Her comments made headlines, but also led to criticism from other evangelicals.