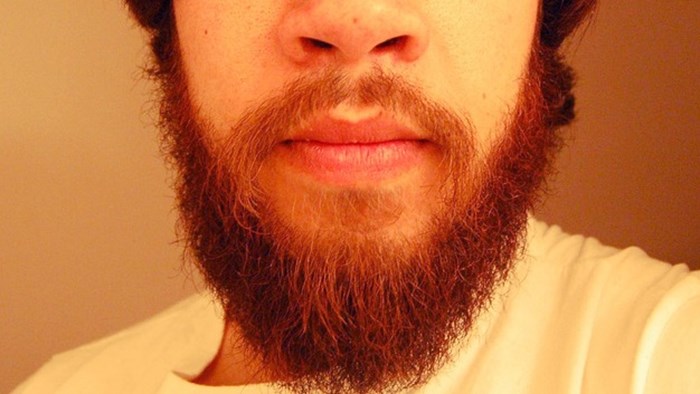 Despite the current popularity of beards among evangelical pastors, facial hair isn’t a requirement for Christian men. But since it is a sign of faith for some Muslims, Sikhs, and others, religious liberty advocates are celebrating the US Supreme Court’s unanimous decision today to allow prison inmates to keep short beards for religious reasons.

The court sided 9-0 with Arkansas prisoner Gregory Holt (also called Abdul Maalik Muhammad), who claimed a right to maintain a half-inch beard as a part of his religious practice as a Muslim. The justices did not find evidence that a beard that short would pose a substantial security threat, as the state's Department of Corrections argued. Its lack of accommodations was ruled a violation of inmates’ religious freedom.

“No religion is an island. This is not just a win for one prisoner in Arkansas, but a win for all Americans who value religious liberty,” said Eric Rassbach, who represented Muhammad through the Becket Fund for Religious Liberty. “Where government can accommodate religion, it ought to. What’s more, the Court’s unanimous decision today, and the broad-based support among such diverse groups in this case, shows that religious liberty remains one of the central ideals of America that unifies us as a nation.”

Ethics and Religious Liberty Commission president Russell Moore released a statement saying, “Religious liberty isn't a prize earned by those with the most political clout. Religious liberty is a right given by God to all people. The Court here respected liberty of conscience and free exercise.”

This victory by the Becket Fund comes less than a year after its success in Hobby Lobby’s case for a religious exemption from the federal contraceptive mandate.

UCLA law professor Eugene Volokh predicts that the pattern of religious liberty wins at the Supreme Court, and the justices’ emphasis on the “least restrictive means,” will lead to a rise in religious liberty cases. He wrote for the Washington Post:

I think this will lead judges to take such claims much more seriously — and will embolden litigators to bring such claims. (It should also help the Becket Fund for Religious Liberty, which won both this case and Hobby Lobby, raise funds for such litigation.) 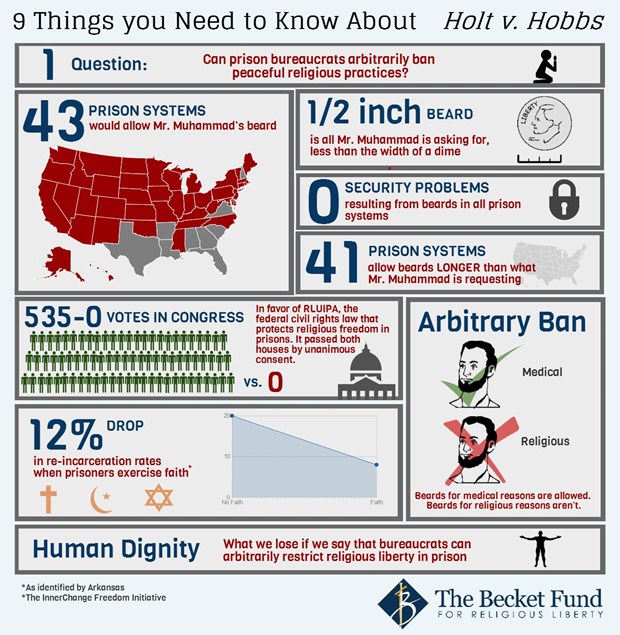