Some of the foreign fighters flocking to Iraq and Syria are taking the side of persecuted Christians.
Ruth C. Moon
June 16, 2015 9:30 AM 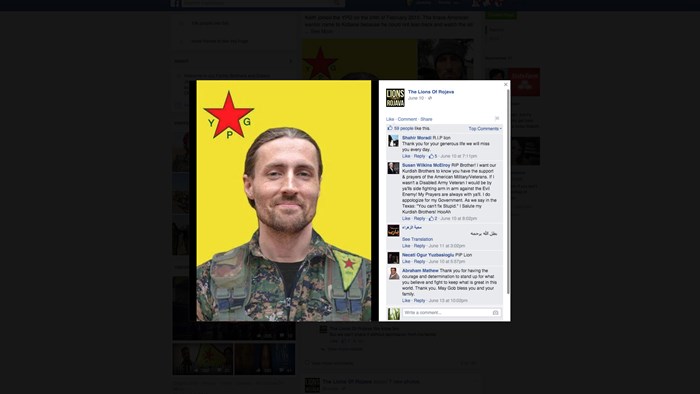