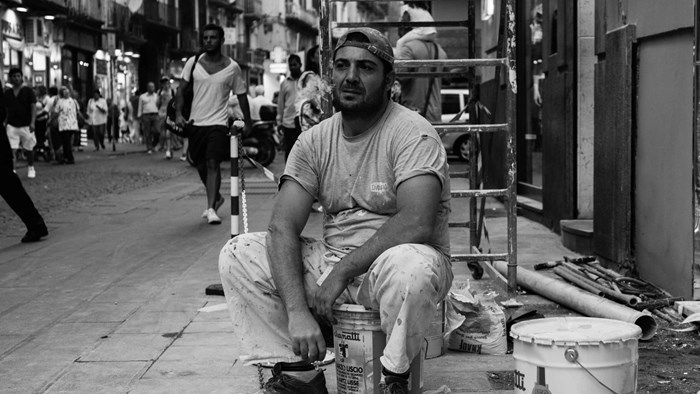 Tags:
SurveysWork and Workplace
Posted by:
Ruth Moon May 26, 2015