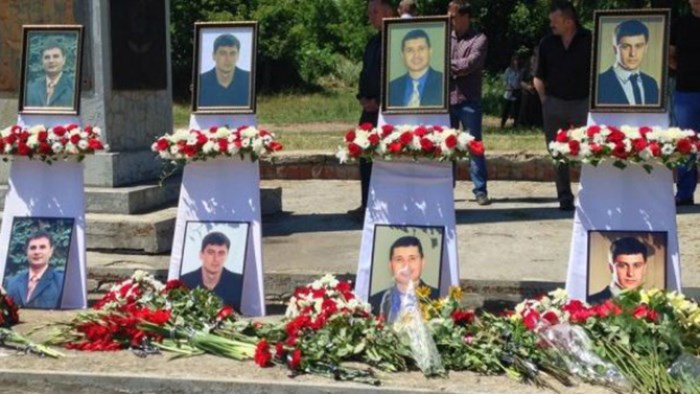 Last June, pro-Russian separatists raided a Pentecostal church service in eastern Ukraine and kidnapped four Christian leaders. Some 35 days later, authorities discovered the bodies of the four, who had been tortured, in a mass grave.

Last week, top Christian leaders, mostly Ukrainian, gathered in London and signed a resolution, condemning the ongoing violence and aggression and remembering the four men who were murdered.

“The armed conflict in the eastern part of Ukraine has led to a humanitarian catastrophe. ...