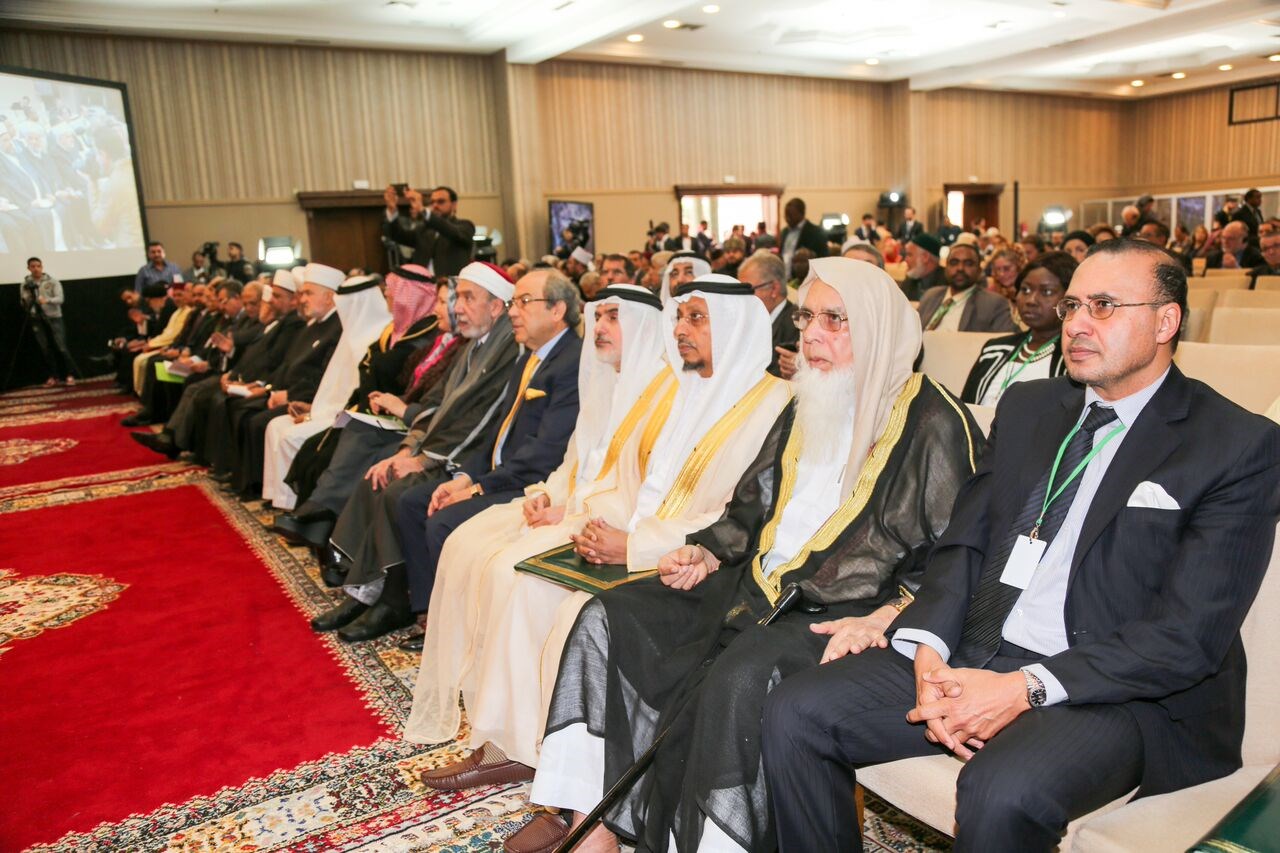 In particular, the declaration references the charter’s “principles of constitutional contractual citizenship” and “freedom of movement, property ownership, mutual solidarity ...