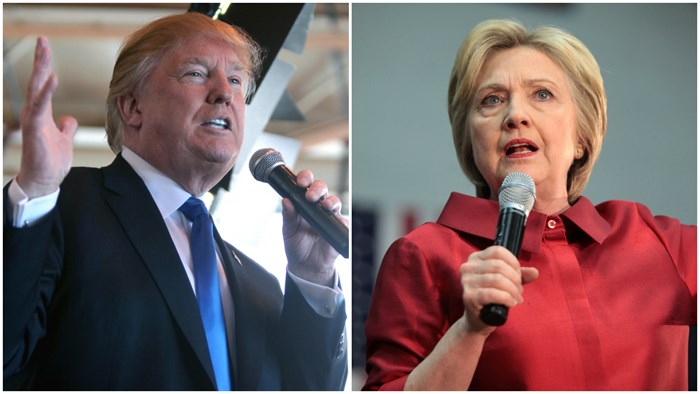 Donald Trump may not have gotten Ted Cruz’s endorsement last night. But today he picked up the endorsement of Focus on the Family founder James Dobson.

“I am endorsing Donald J. Trump not only because of my apprehensions about Hillary Clinton and the damage she would inflict on this great country,” stated Dobson, who now leads the Family Talk radio program. “I am also supporting Mr. Trump because I believe he is the most capable candidate to lead the United States of America in this complicated hour.”

The Clinton qualifier reflects the mixed feelings many evangelicals have on this year’s presidential picks.

Despite previously stating he couldn’t support the Republican candidate, Dobson remarked last month that he believed Trump had recently made a genuine commitment to faith and was now a “baby Christian.”

More than 3 in 4 white evangelicals like Dobson are voting Trump this November, according to the Pew Research Center. However, it’s ... 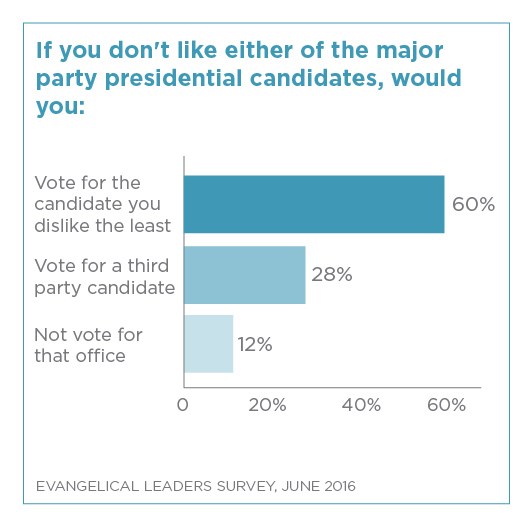