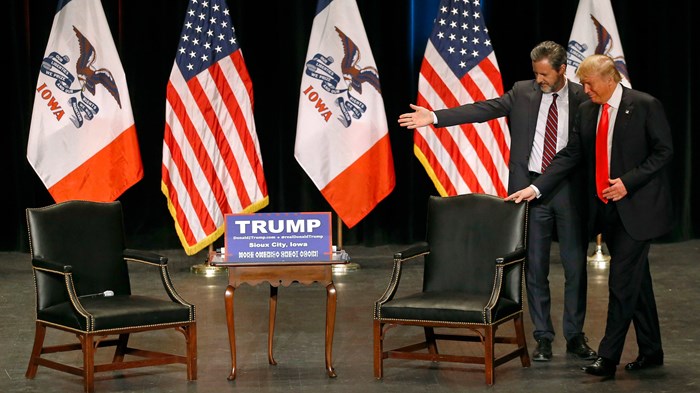 Some evangelical leaders around the globe worry that the recent US presidential election has damaged Christian moral witness, and will fuel discord abroad.

In a conference call Tuesday, a week after Donald Trump’s win, more than 70 ministry presidents, pastors, and scholars spoke with concern as they discussed the ramifications of the American election on the global church.

The call was organized by Doug Birdsall, a former top leader of the Lausanne Movement and the American Bible Society, as part of his new Civilitas Group. Participants included evangelical representatives from Asia, Europe, and South America, as well as a diverse span of US church leaders.

“One of the things that America was stood for in the past was moral leadership and character. Over the past few decades, it has slowly dissipated,” said Hwa Yung, longtime bishop of the Methodist Church in Malaysia. “In this election you have produced two candidates, both of whom are deeply flawed in character. ...