Amid much public debate, publisher says strategy for a 'stable' Bible was a 'mistake.'
Jeremy Weber
September 28, 2016 12:00 PM 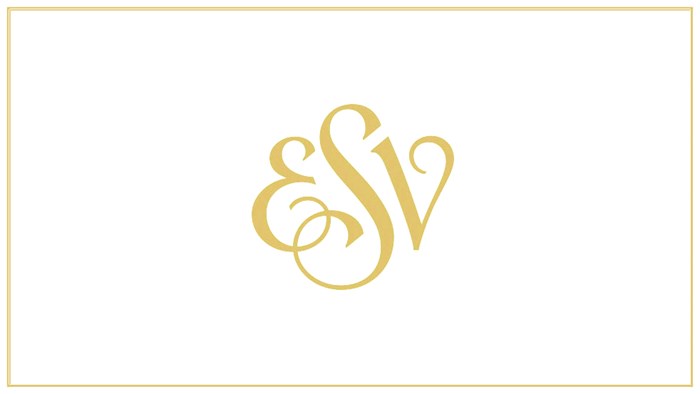 The publisher’s intended goal was “to stabilize the [ESV], serving its readership by establishing the ESV as a translation that ...