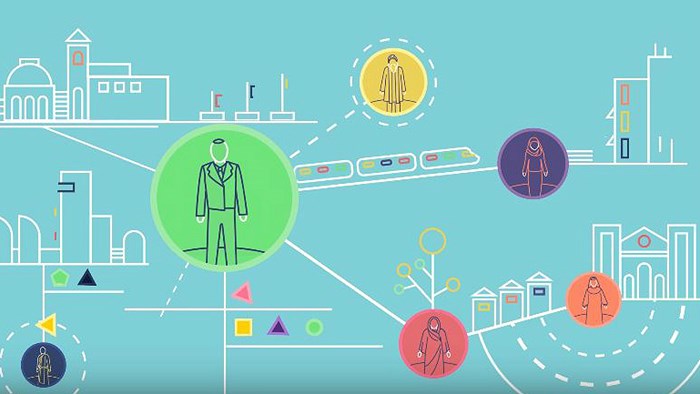 A first-of-its-kind study takes an empirical look at the true “value” of faith.

A growing segment of religious nones, with their less-than-flattering views of the role of religious institutions, has led Georgetown University’s Brian Grim and Newseum Institute’s Melissa Grim to calculate three estimates of religion’s socio-economic value to the United States.

“Given the division of opinion on religion’s contribution to American society, this present study seeks to shed light on the topic by making an estimate of religion’s socio-economic value to society,” wrote the father-and-daughter team. “Indeed, we should know if the decline in religion is likely to have negative economic consequences.”