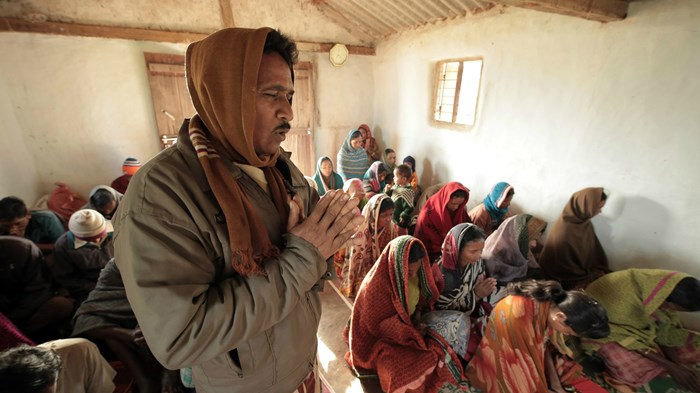 And evangelicals and Pentecostals bear the brunt of that. They are more likely to be persecuted than mainline ... 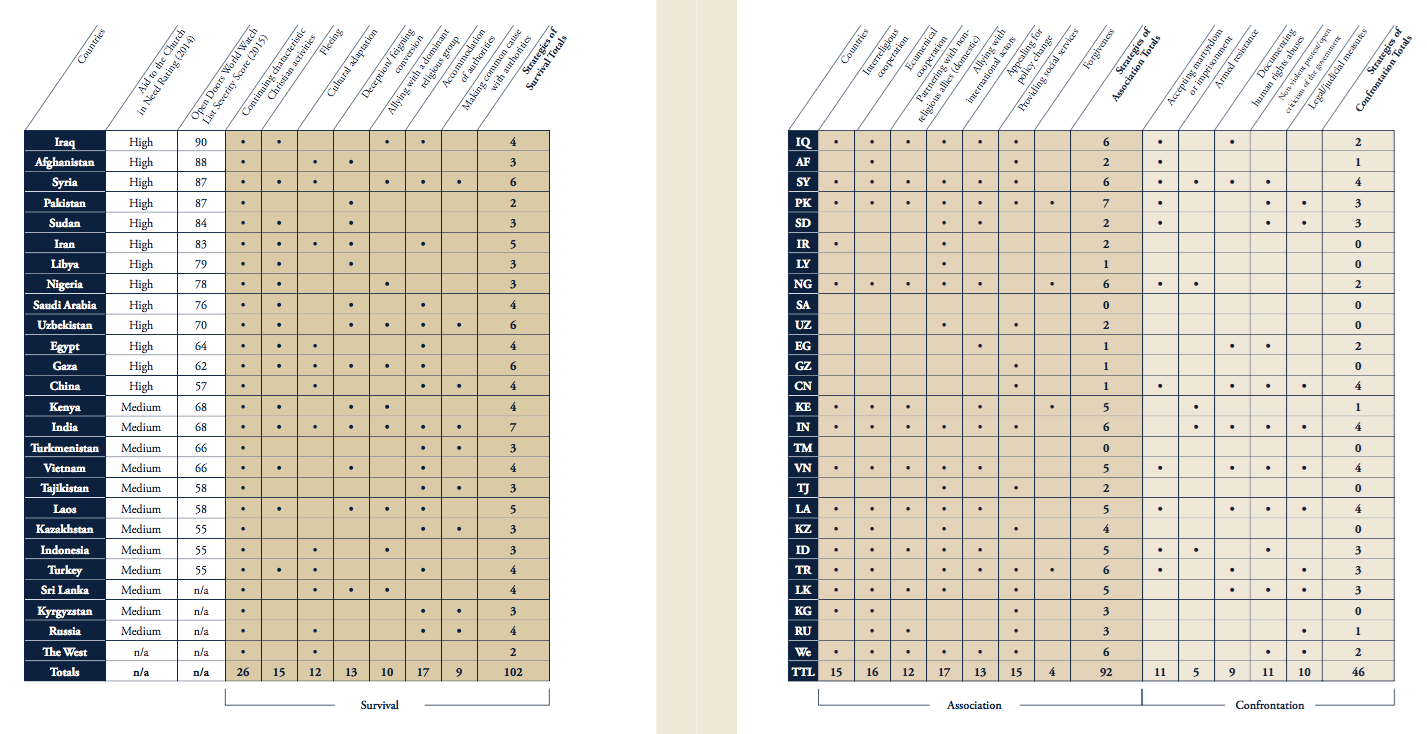