Barna examines the ranks of 'spiritual but not religious' Americans.
Kate Shellnutt|April 7, 2017 10:15 AM 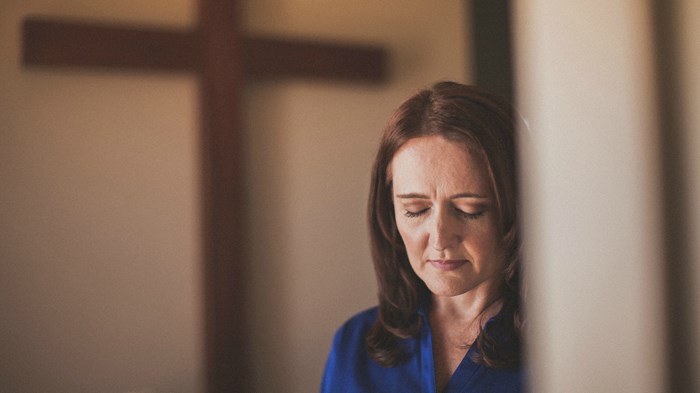 When you ask someone about their faith, expect to hear a qualifier.

Of course, there’s “spiritual but not religious,” a category that 11 percent of Americans now fall into, according to Barna Group research. (The figure could be at least double that if applied to all without a particular religious affiliation, often referred to as the “nones.”)

But even Christianity comes with caveats. Some try to change up the term by saying, “I’m not a Christian, but a Christ-follower.”

Before that, the spoken word poem “Why I Hate Religion, But Love Jesus” took off with a message that confronted frustrations with religious ... 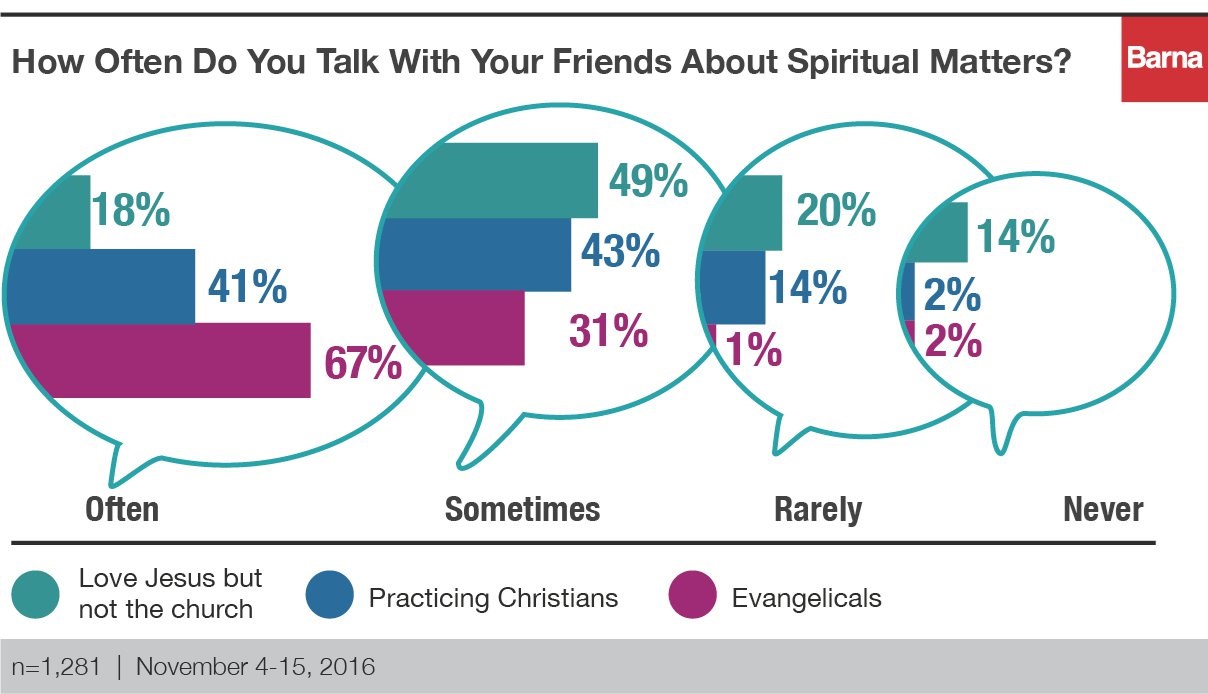 Just Give Me Jesus: A Closer Look at Christians ...