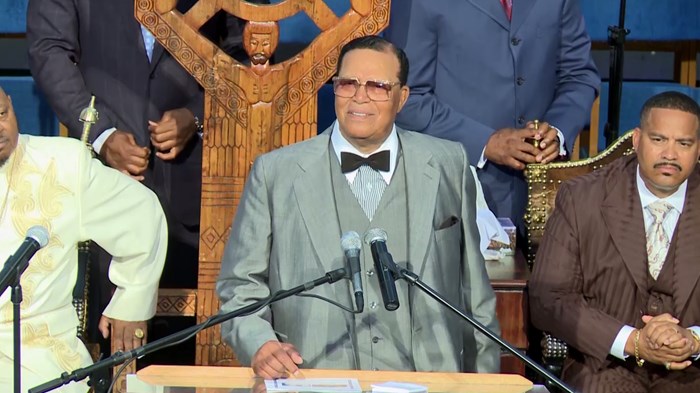 Farrakhan gave his remarks earlier this month at a Washington church where he has guest-preached for decades, ...