President’s faithful want him to stay in office, and trust him on Russia.
Kate Shellnutt
August 17, 2017 7:07 AM 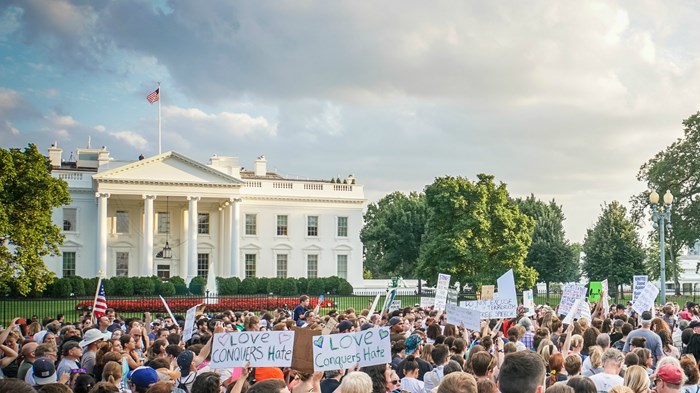 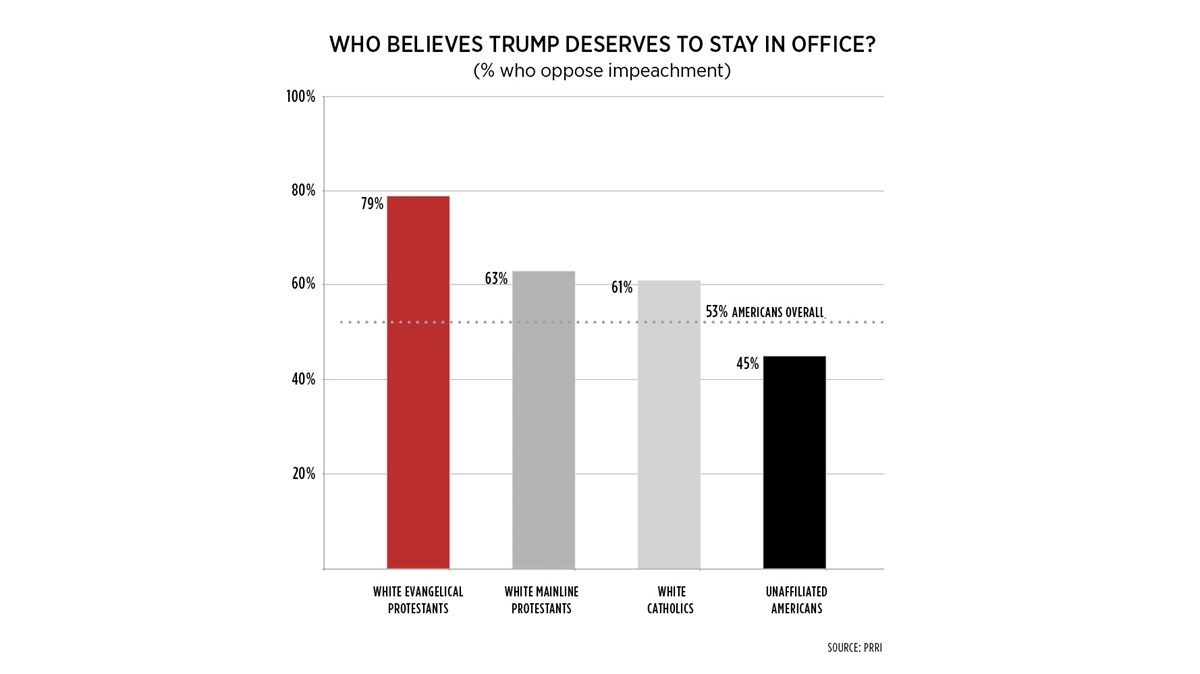