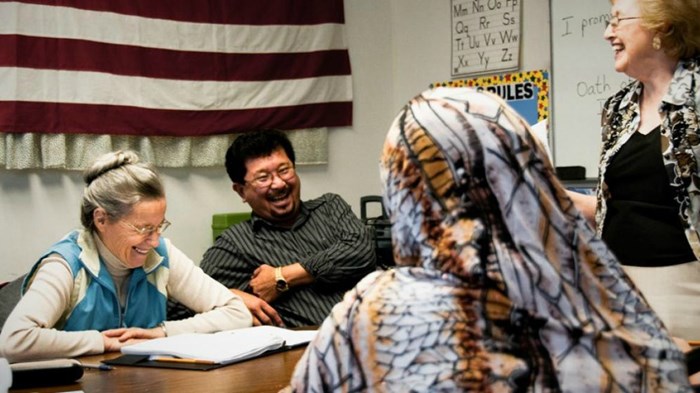 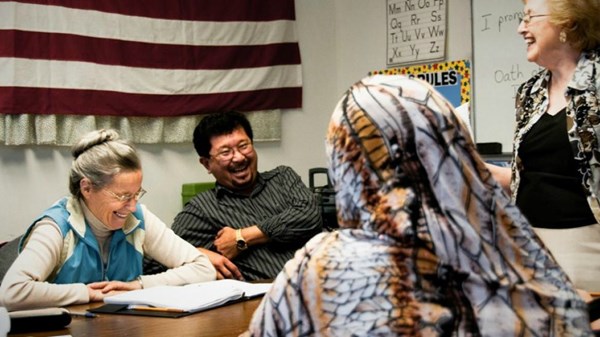 Three weeks after President Donald Trump issued an executive order temporarily stopping refugees from entering the country, a major evangelical refugee resettlement agency announced plans to shut down 5 of its 27 locations nationwide and lay off more than 100 staff members working there.

“The unfortunate truth is that given the unprecedented nature of the global refugee crisis, there are simply more people than ever that need our support and our compassion,” said Tim Breene, CEO of World Relief, the humanitarian arm of the National Association of Evangelicals and one of nine agencies partnering with the government to resettle refugees.

Last year, World Relief took on its biggest caseload since 1999, only to go from settling about 45 refugees a day in the fall to drop to a halt under the temporary ban. As a result, the agency will cut 140 employees.

“How do we sustain our network?” World Relief president Scott Arbeiter asked in an interview with CT days before the executive order became official. “When you turn off the refugee flow completely for four months, that means you’re trying to carry all the infrastructure that you’ve developed over decades—great people with expertise and experience with these areas—how could we keep them on the payroll?”

I can’t see how refugee resettlement offices will be able to survive any period of time where there is a moratorium on refugees being resettled. If offices around the country have to close their doors, that will be a tragedy. How will they then be ready again once the program restarts—if the program restarts?

Last week, more than 500 evangelical leaders signed an open letter decrying the ban and emphasizing how “compassion and security can coexist, as they have for decades.”

Supporters of the executive order on refugees believe the review of the refugee program would prevent admitting individuals with “hostile attitudes” toward America. Parts of the order are being challenged in court.

“This is has been a very sad day. A very sad several weeks,” tweeted Matthew Soerens, World Relief’s director of church mobilization. “Please be praying for my colleagues & those they have served who will be impacted.”

Soerens and three other Christian leaders recently shared their views with CT on whether the country’s refugee policy should prioritize persucted Christians, as Trump has suggested.