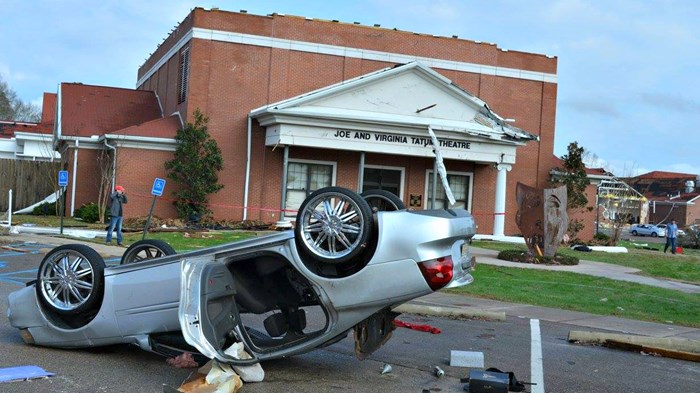 While there were no deaths on the William Carey campus, the injured included a member ... 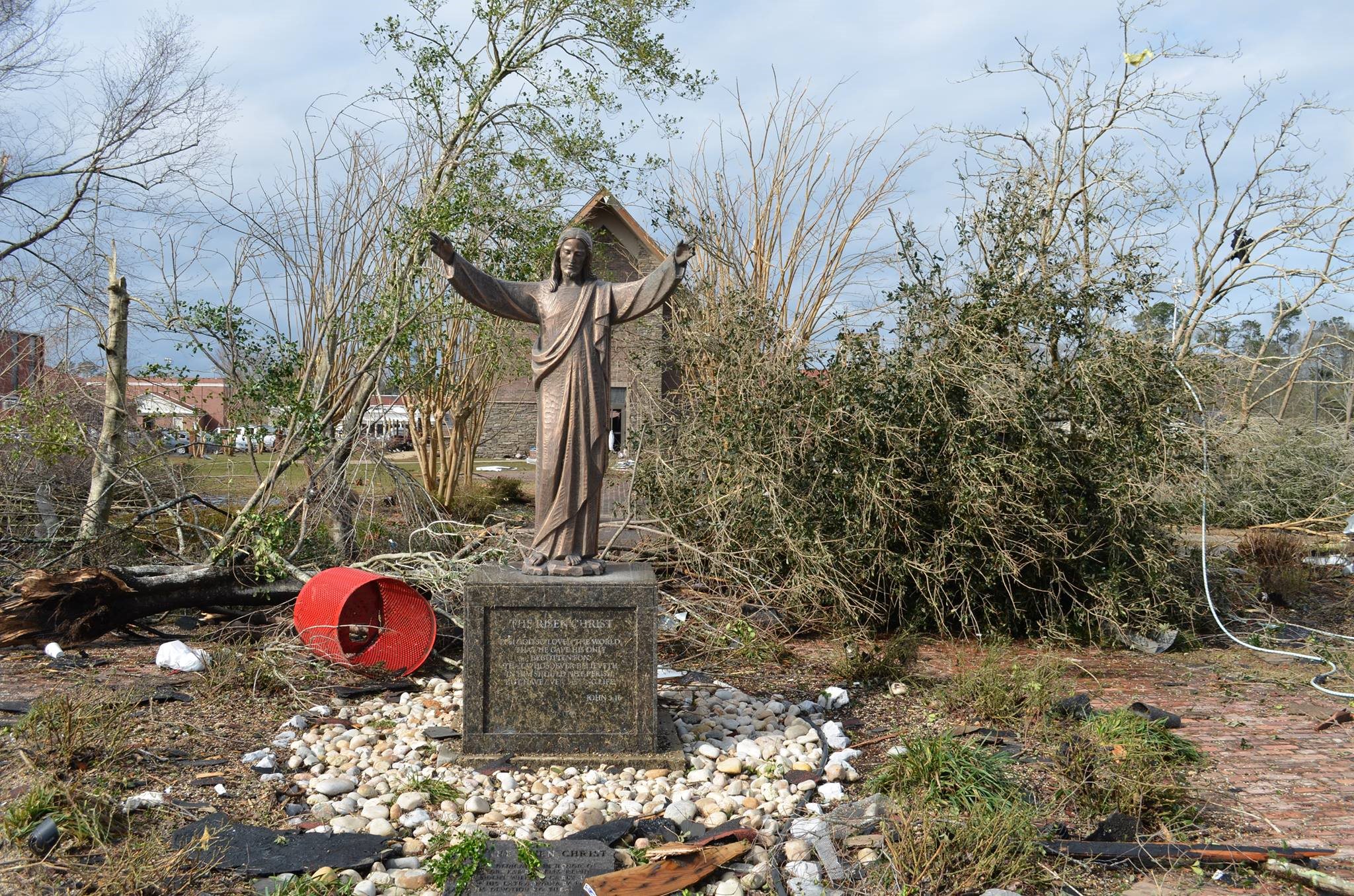