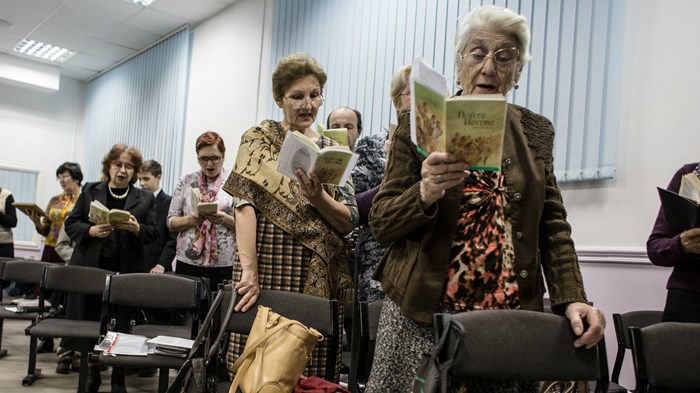 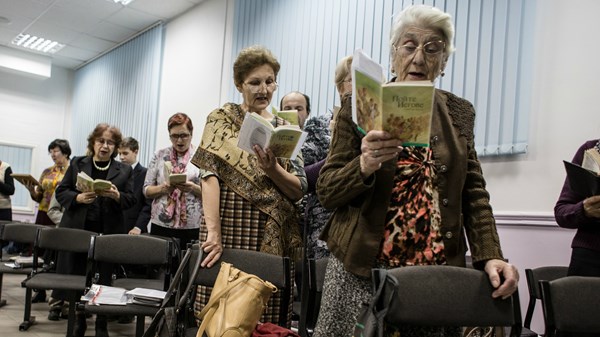 The last-ditch efforts by Jehovah’s Witnesses to appeal Russia’s ban against their faith have failed in the country’s Supreme Court.

With all three judges siding on Monday with Russia’s Ministry of Justice, the April 20 ruling to liquidate the Witnesses’ centers and criminalize their worship stands—despite desperate pleas from members of the faith and religious freedom advocates.

“The Supreme Court’s decision sadly reflects the government’s continued equating of peaceful religious freedom practice to extremism,” said Daniel Mark, chairman of the US Commission on International Religious Freedom (USCIRF), which called out Russia’s violations earlier this year. “The Witnesses are not an extremist group, and should be able to practice their faith openly and freely and without government repression.”

In Russia, where the Russian Orthodox Church remains the dominant religious affiliation, support is high (79%) for the government’s ban designating Jehovah’s Witnesses as an extremist group, according to a survey conducted by the Levada Center last month.

Almost half of Russians view Witnesses as a “Christian sect,” while small minorities think of it as a Protestant offshoot (5%) or a variant on ordinary Christianity (2%).

Russian Protestants, though also a minority, view Jehovah’s Witnesses as having their own theology and methodology. While Witnesses stand out with their distinct materials and eager proselytism, evangelicals have enjoyed a better reputation with the Russian government in many cases, as CT has previously reported.

Still, all religious groups attempting to share their faith and gain converts must adhere to the new ...