With 100 massacred in five months, leaving vengeance to the Lord is getting harder for Copts.
Jayson Casper in Cairo|June 1, 2017 08:05 AM 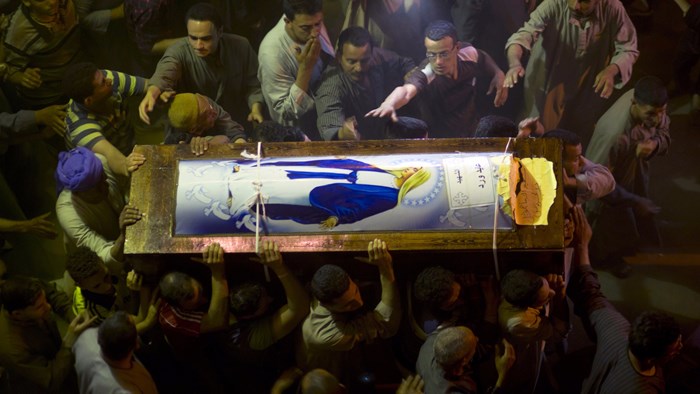 Image: Amr Nabil / AP
Relatives carry the coffin of one of the Minya martyrs.

They couldn’t even wash their dead.

Thirty Coptic Christians were gunned down by ISIS, ambushed in a church bus on a weekend outing to a popular monastery in the Egyptian desert. Their families gathered to receive their loved ones in a local hospital, but were met with a mixture of ill-equipped facilities and overwhelmed staff. They even had to fetch their own water.

As if another reason was necessary, Coptic anger turned the funeral march into a protest.

“With our souls and blood we will redeem you, oh Cross!” they shouted. Some seemed to take aim at Islam. “There is no god but God,” they chanted, before changing the second half of the Muslim creed, “and the Messiah, he is God.”

Other chants took no aim at all, thrashing wildly in anger. “We will avenge them, or die like them.”

Many observers say such anger plays right into the hands of ISIS, which is keen to turn Egypt against itself. 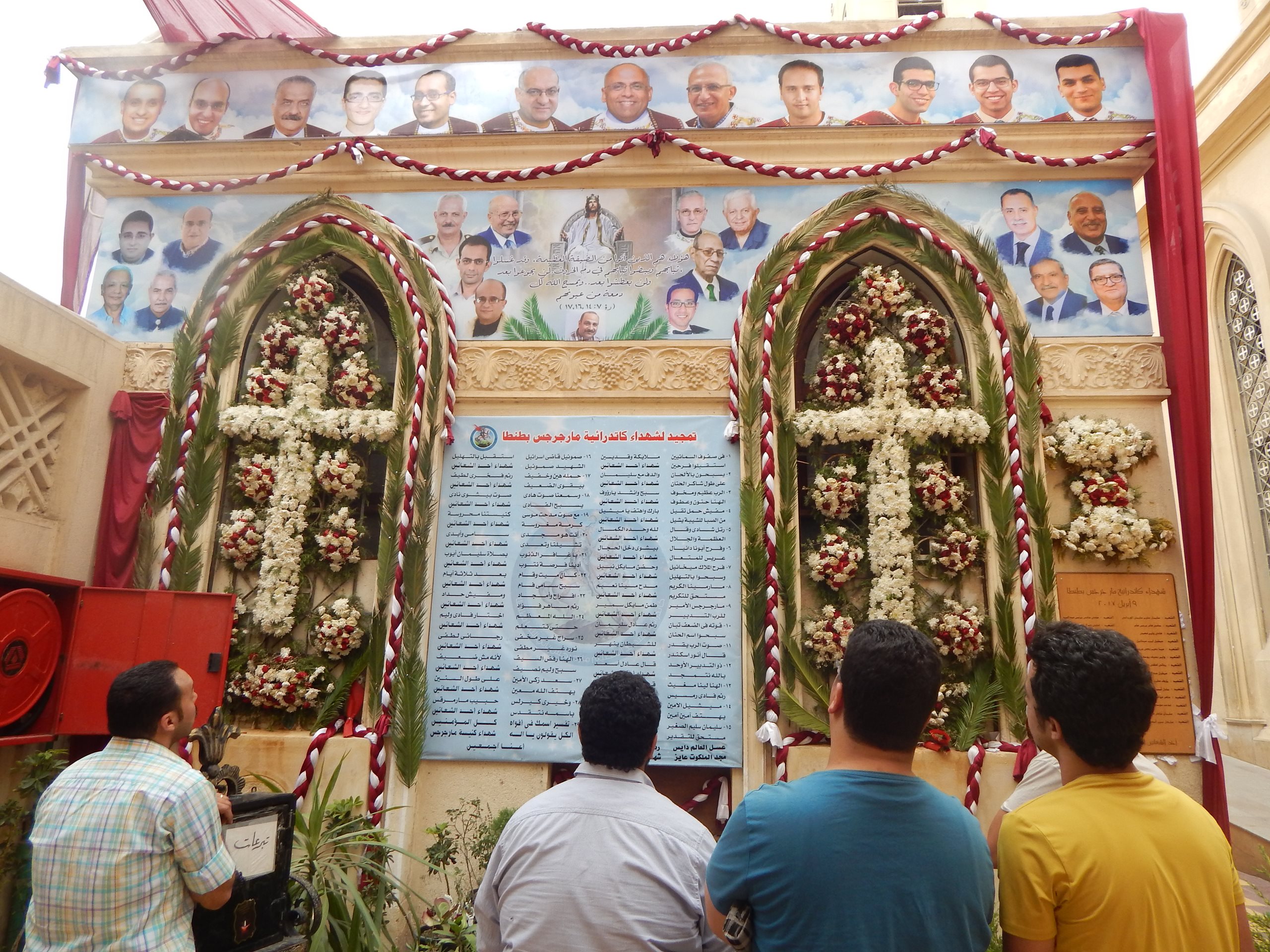