As outcry over fate of 199 mostly Chaldeans continues, so do ICE arrests. 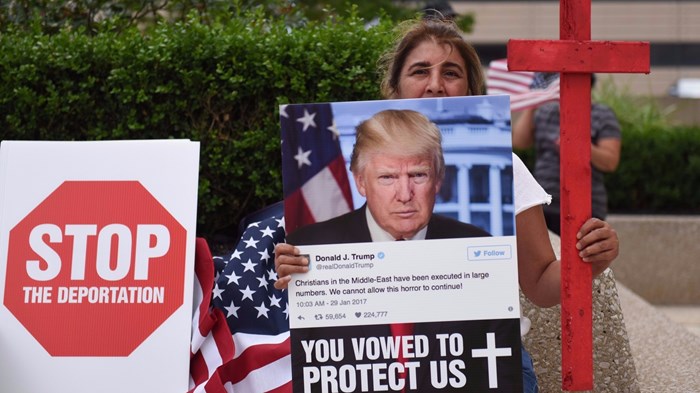