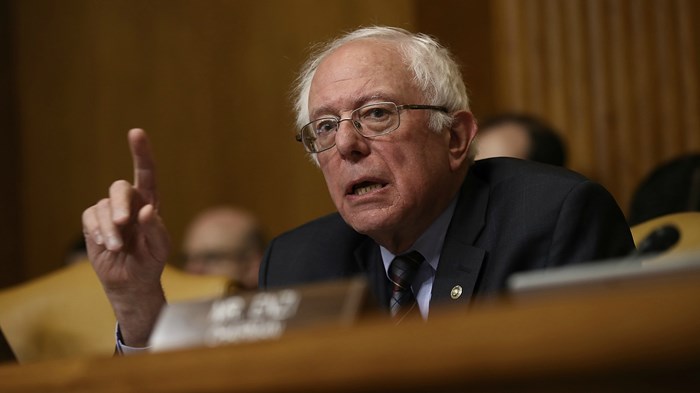 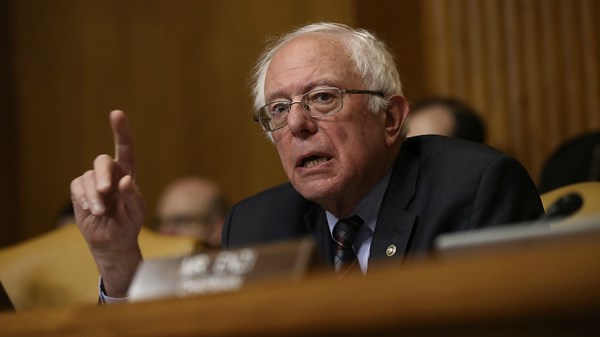 The controversy over a former Wheaton College professor’s theological explanation for wearing a hijab in solidarity with Muslims during Advent was one of the biggest religion news stories of last year. Still, nobody expected Larycia Hawkins to come up in a Senate confirmation hearing for a new Trump administration nominee.

This week, Wheaton alumnus Russell Vought, President Donald Trump’s pick for deputy director of the Office of Management and Budget, was repeatedly challenged by Senator Bernie Sanders for his Christian convictions and specifically quoted Vought’s disagreement with Hawkins’s position.

While Sanders accused Vought of being Islamophobic and making statements that are “indefensible” and “hateful,” Christian onlookers saw the senator applying a religious test to deem an orthodox evangelical unfit for office.

Sanders’s line of questioning was different than the initial debate launched by the Wheaton-Hawkins situation, which focused on whether Christians and Muslims worship the same God. (Americans are evenly split.) Instead, Sanders pushed back against a principle that is not up for debate within the realm of Christian orthodoxy: the belief that salvation is only secured through Christ.

“I don’t know how many Muslims there are in America. I really don’t know, probably a couple million. Are you suggesting that all of those people stand condemned? What about Jews? Do they stand condemned too?” demanded Sanders, himself a secular Jew. “I understand that Christianity is the majority religion. But there are other people who have different religions in this country and around the world. In your judgment, do you think that people who are ...