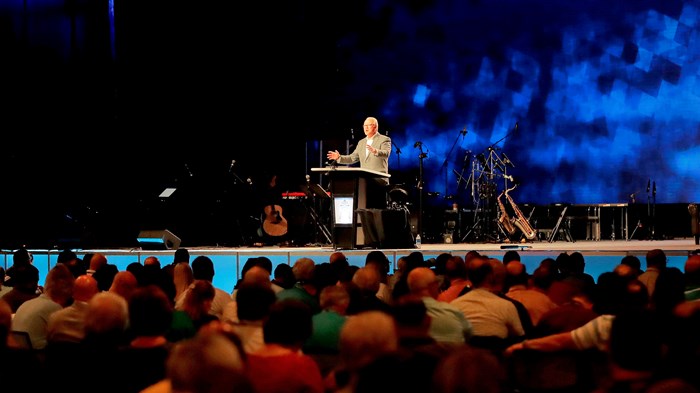 For years, Southern Baptists have grappled with their denomination’s past history of racism, and continue to work towards racial reconciliation. Failing to take the chance to condemn white supremacy could imply to outsiders—and the growing non-white minority within the SBC—that America’s ...