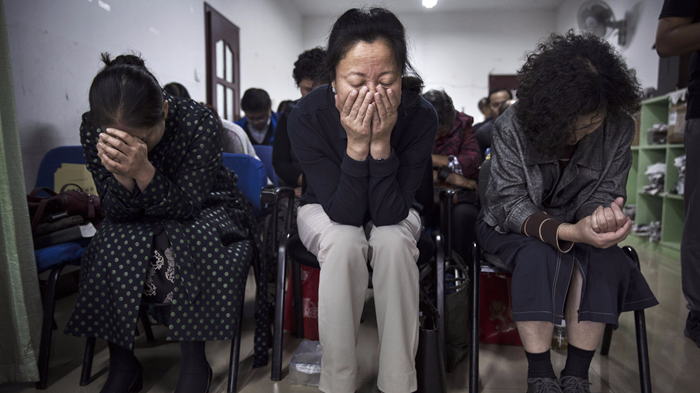 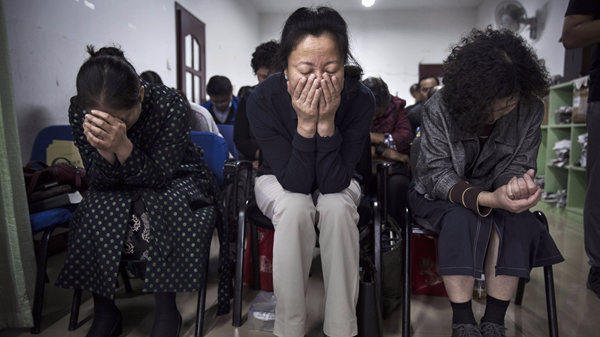 A Chinese house church pastor, her daughter, and her young grandson have been arrested, weeks after being accused of overstepping the country’s newly tightened religious restrictions.

Chinese officials warned Xu Shizhen in August that publicly sharing her faith puts her in violation of the government policy. It wasn’t her first run-in with authorities; five years before, her previous church was forcibly seized by officials and given to China’s official Three-Self Patriotic Movement church, according to ChinaAid.

After that, she started Zion Church. By singing, dancing, and preaching in the parks and public spaces of Xianning, Hubei province, Xu’s ministry broke the new law, which confines most faith activities to the walls of registered churches.

Last month, Xu, her daughter Xu Yuqing, and her three-year-old grandson Xu Shouwang were arrested; the two women were transferred to other facilities while the boy was held at the station. Christian advocates in China report that their exact whereabouts remain unknown.

Their detention came just two weeks after China toughened up its restrictions on religious activities.

“The new religion regulations are sweeping in scope and, if fully enforced, could mean major changes for China’s unregistered church, not only in its worship and meeting practices, but also engagement in areas such as Christian education, media, and interaction with the global church,” wrote ChinaSource president Brent Fulton.

“Yet the nature of these activities and, indeed, of much religious practice throughout China, makes enforcement extremely problematic.”

It appears enforcement, at least in Xu’s Xianan district of Xianning, is going to be strict. The regulations—which include prohibitions against publishing religious materials without approval, accepting donations without approval, or renting space an unregistered church—don’t even officially go into effect until February 2018.

Other provinces have been coming down especially hard on religious education for children. In Zhejiang province—where hundreds of crosses were torn off churches over the past several years—elementary and middle school children weren’t allowed to attend church or Sunday school this summer.

China’s young Christians drew international attention over the summer when two were killed by ISIS in Pakistan. Meng Li Si, 26, and Li Xinheng, 24, were teaching in a private school in Quetta when they were kidnapped and murdered.

Their deaths prompted scrutiny from both China and Pakistan, where interior minister Chaundhry Nisar called for a tightening of the process that issues visas to Chinese nationals.

Meng and Li were in Pakistan on business visas, two among the thousands of Chinese sent west to help build infrastructure and trade routes as part of China’s “One Belt, One Road” trade push. The initiative has already been identified by China’s Christians—who want to send out thousands of missionaries—as a natural avenue for the gospel.