According to sociology’s top survey, black and white evangelicals have more in common than politics conveys.
Ryan P. Burge|April 4, 2018 09:11 AM 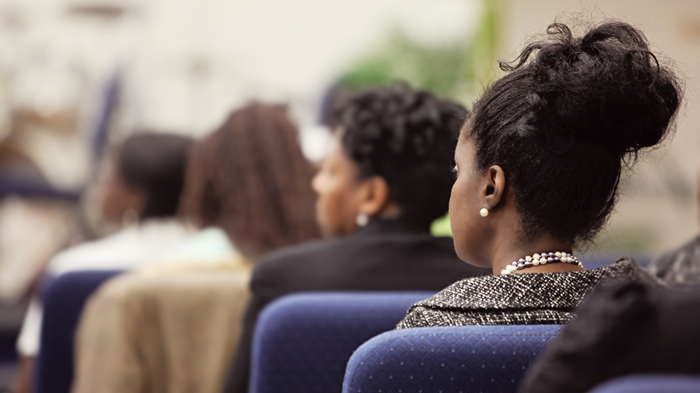 One of Martin Luther King Jr.’s most enduring statements regarding the church was his observation that “the most segregated hour of the week” was 11 a.m. on Sunday.

King’s commentary on how the modern church had failed to racially integrate in any meaningful way may be decades old; however, those who study religiosity in the United States continue to see the difficulty in bringing together Protestant traditions that have historically split along racial lines.

Anyone who has participated in both can immediately attest to the differences between a traditional evangelical worship service, such as at a Southern Baptist church, and a service at a historically black church, such as an African Methodist Episcopal (AME) congregation.

But, are those distinctions mostly stylistic? Do African American Protestants adopt a different theological perspective than their white counterparts? The data points to a simple reality: These two groups that seem so disparate on the surface ... 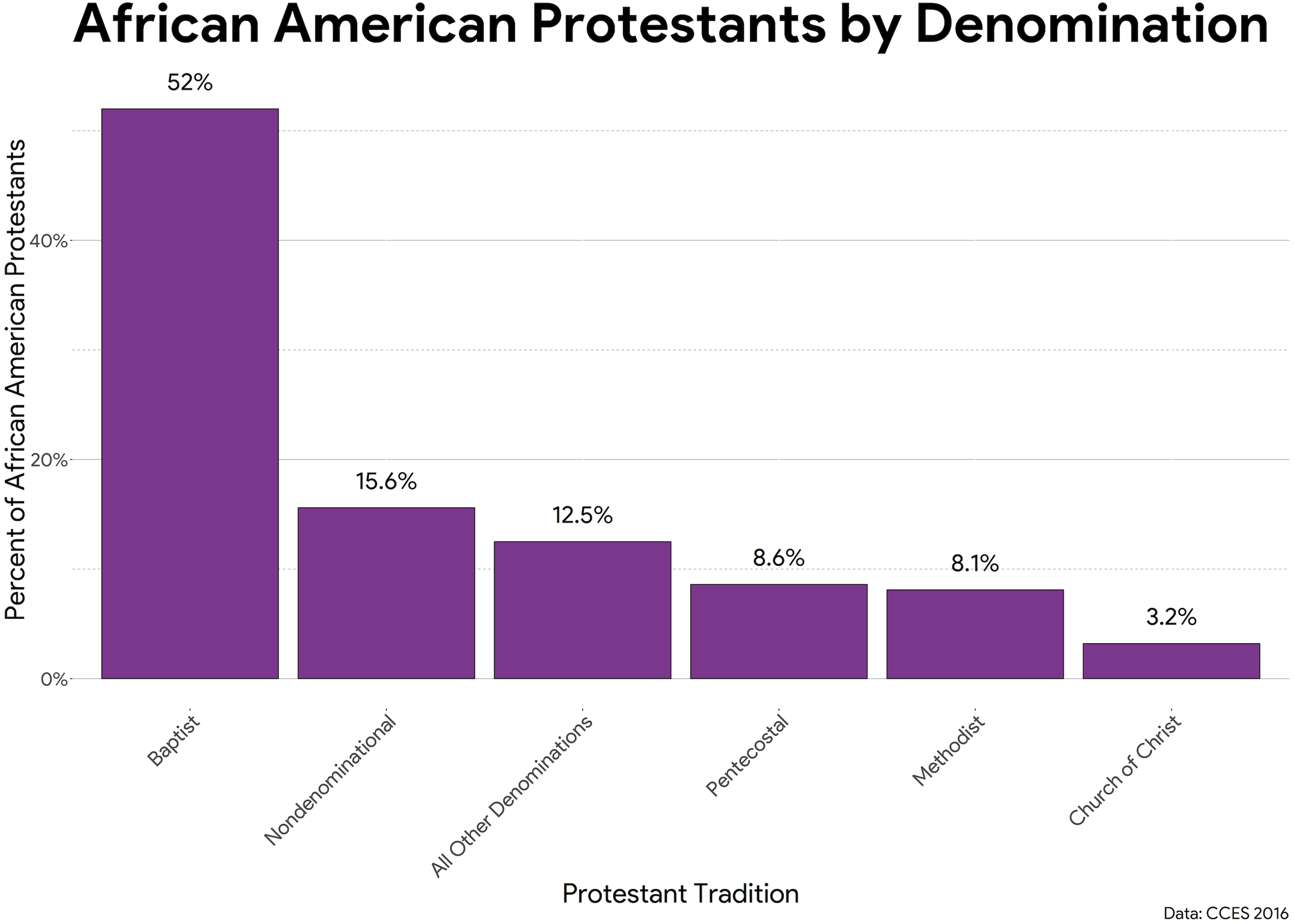