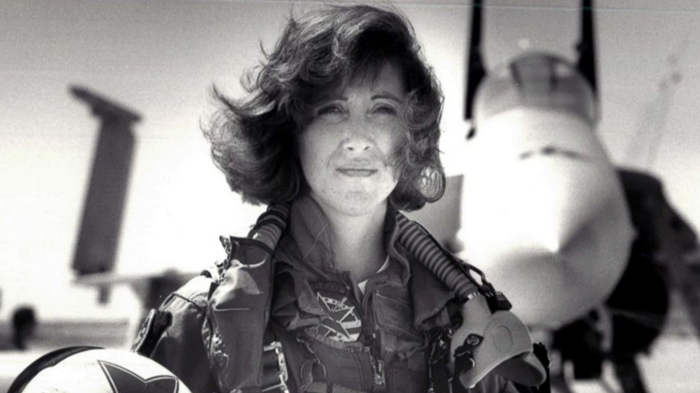 The church was “impressed” but ...