‘The Universe Next Door’ author used worldview as a tool for evangelical apologetics.
Kate Shellnutt
February 08, 2018 10:50 AM 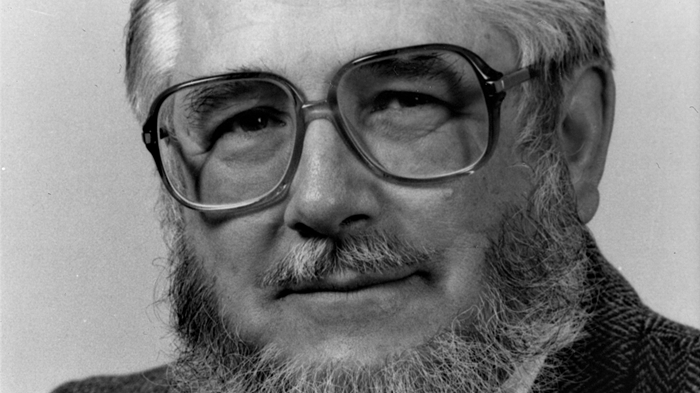 As chief editor for IVP, Sire advanced the Christian worldview movement through the books he edited and wrote, most famously his 1976 title The Universe Next Door, which was named one of CT’s books of the year more than 30 years later.

“Sire was a keystone in the intellectual renewal of evangelicalism in the 1960s and 70s,” wrote Andy Le Peau, a longtime editor at IVP, noting that “Sire was first to publish a number of influential figures.”

CT once called Sire a “midwife” of Schaeffer, the theologian known for founding the L’Abri community. The two met back in 1968 and went on to work together on books including Schaeffer’s How Should We Then Live? and Whatever Happened to the Human Race?, as well as transcripts of his talks.

“It was a very troubled time intellectually—evangelicals were just out of the intellectual forest and ready to battle the world. [Schaeffer] set a lot of people thinking,” Sire said, likening his philosophical approach to the prophet Jeremiah.

Sire’s own popular title The Universe Next Door came out the same year as How Should We Then Live?, and both books are cited as examples of evangelicalism’s shift “to recognize worldviews and to tailor their witness to the presuppositions of the people they meet.”

The editor also worked with Os Guinness on The Dust of Death, the book that fixed his place on Christian reading lists.

“Mourning the death of Jim Sire, whose books (e.g., The Universe Next Door) and sermons taught me to think well and graciously,” tweeted Greg Jao, assistant to the president of InterVarsity Christian Fellowship. “He demonstrated how the discipleship of the mind leads to passionate worship and gentle love.”

During his career, Sire gave over 1,700 lectures on college campuses. He wrote about his Nebraska upbringing and his journey with faith in a testimony-memoir called Rim of the Sandhills, which was released in 2012.

“Failure offers the opportunity to learn to trust in God, and notice that when you do so, you get good results. Then you can trust God more for help on matters that are more problematic than those you have just gone through.”