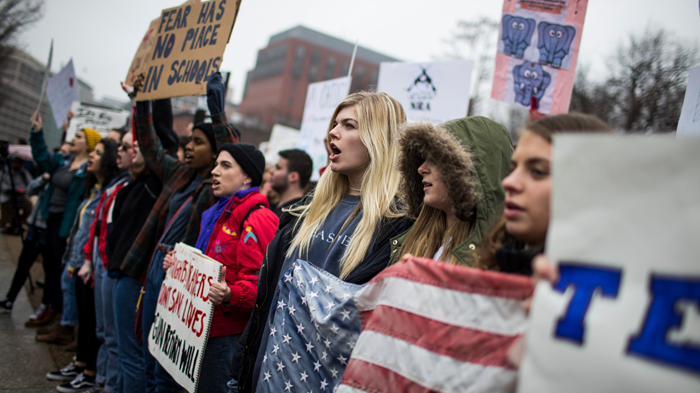 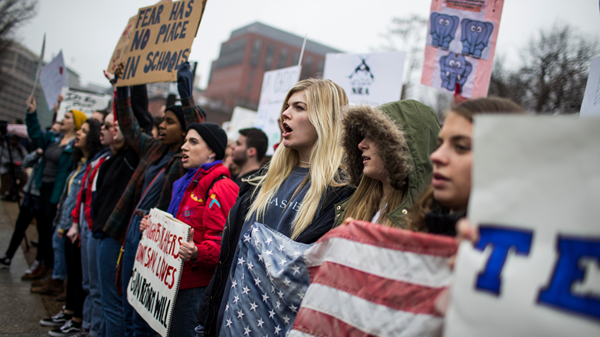 Evangelicals from Max Lucado to Pat Robertson Urge Action on ... 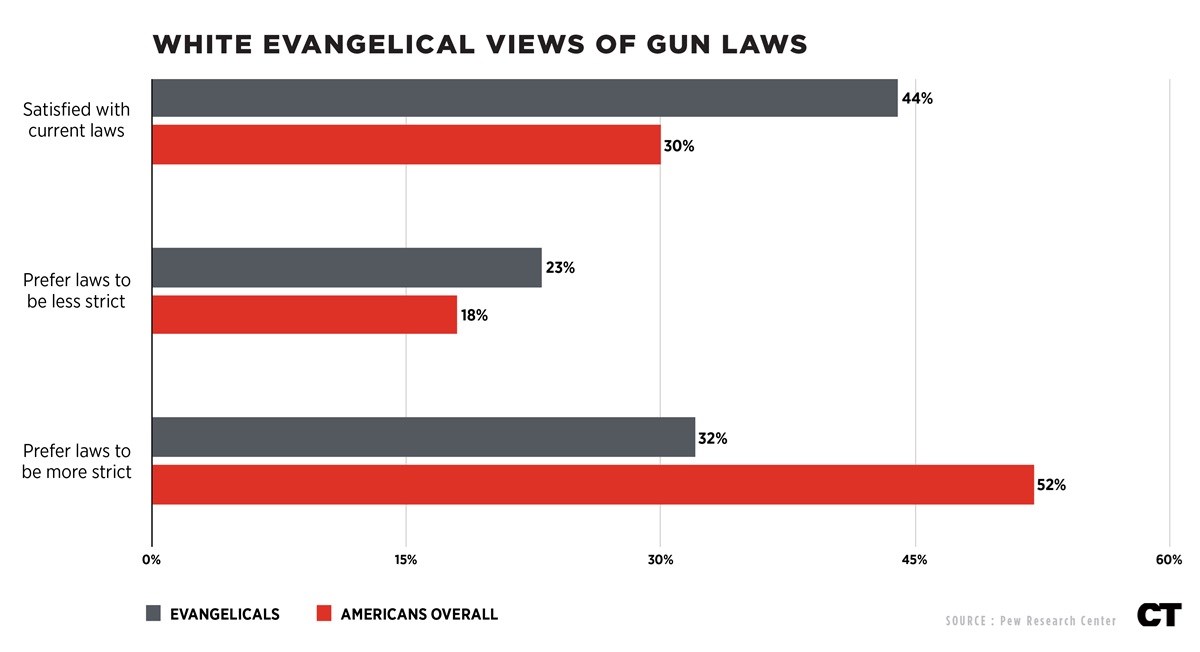