Shift in global evangelism prompts downsizing of US Center for World Mission’s famous Pasadena property—but not all alumni are ready to say goodbye.
Kate Shellnutt|January 18, 2018 05:19 PM 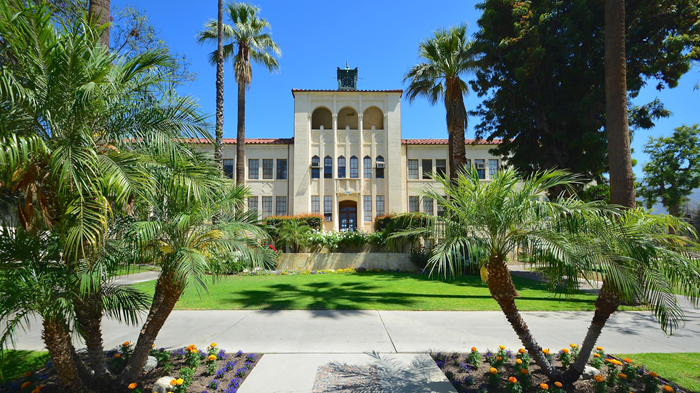