Congolese gynecologist Denis Mukwege is on a crusade for women’s dignity.
Kate Shellnutt
October 05, 2018 9:59 AM 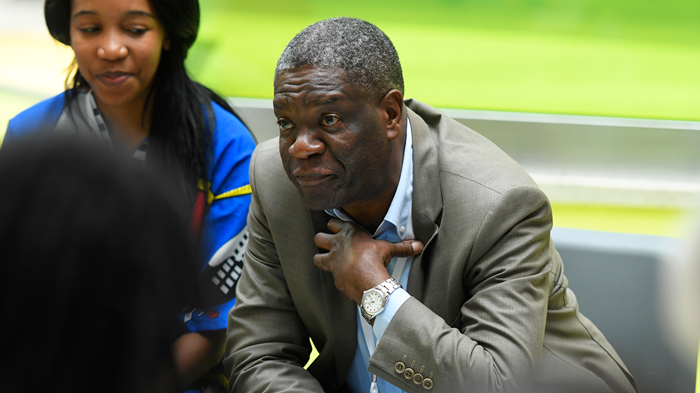