He was the face of Southern Baptist seminary. Now the school keeps taking steps to separate from his legacy.
David Roach|August 16, 2019 09:29 AM 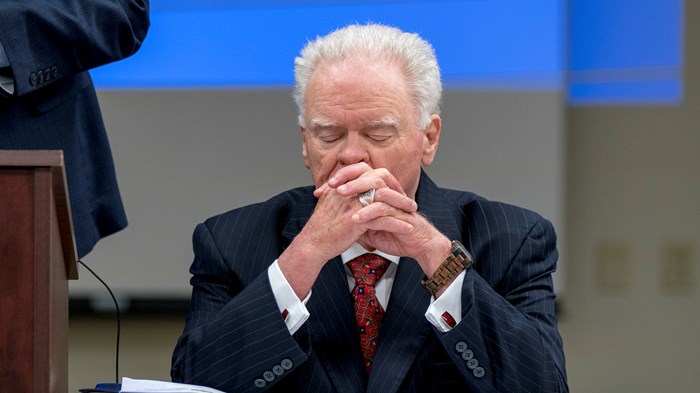