Founder of the International Fellowship of Christians and Jews overcame longstanding tensions and brought in $140 million a year for Holy Land projects.
Kate Shellnutt
February 06, 2019 1:28 PM 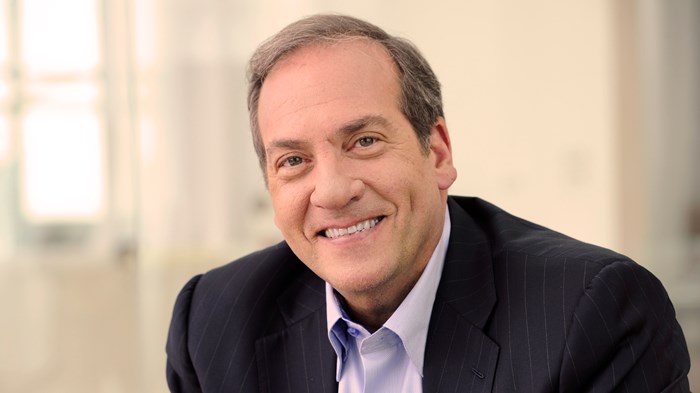