Scholars explain how a convert “summoned from the margins” of The Gambia became a legend at Yale Divinity School for his curiosity, joy, and deep insights.
Compiled by CT editors|January 8, 2019 09:54 AM 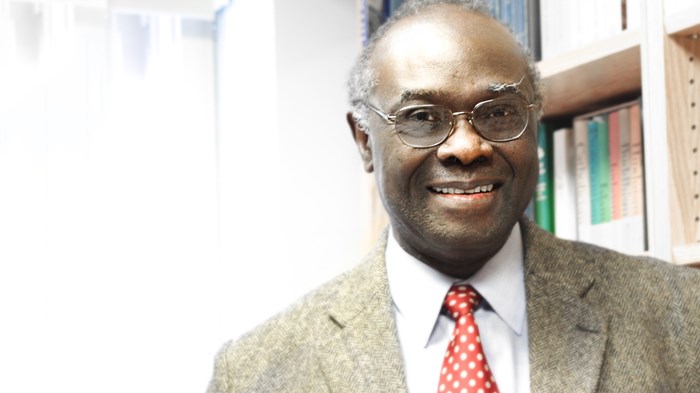 Lamin Sanneh, the Gambian scholar who shaped contemporary discourse around World Christianity and missions in Africa, died Sunday at age 76.

As Sanneh wrote in his autobiography, he was “summoned from the margins,” a convert from Islam to Christianity raised in the tiny West African nation.

Over his 30-year career at Yale Divinity School as well as stints at the University of London and two Pontifical Commissions, he brought World Christianity to the forefront, drawing a global network of scholars and friends around his scholarship in the fields of African history, abolitionism, and Christian-Muslim relations.

CT heard from some of these colleagues as they grieved Sanneh’s sudden passing. Their tributes appear below.

Andrew F. Walls, founder of the Centre for the Study of Christianity in the Non-Western World at the University of Edinburgh, Scotland:

All members of [the Yale-Edinburgh network of World Christianity scholars] will have learned with deep sorrow of the passing, ... 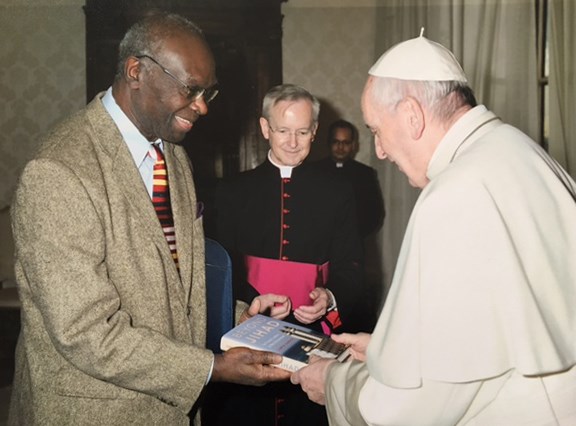