Evangelicals in favor of traditional marriage debate the place of LGBT identity in the church.
Kate Shellnutt
June 28, 2019 10:02 AM 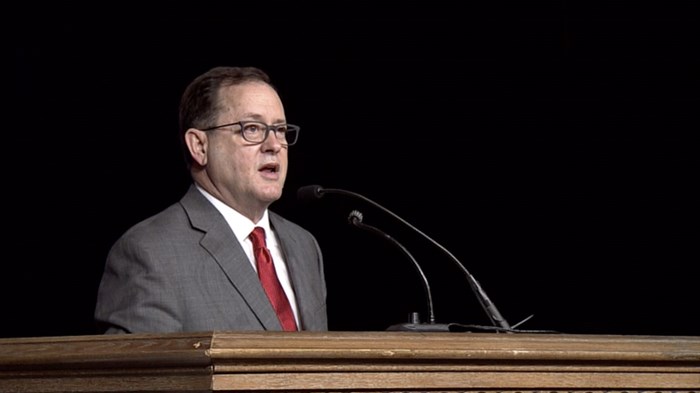