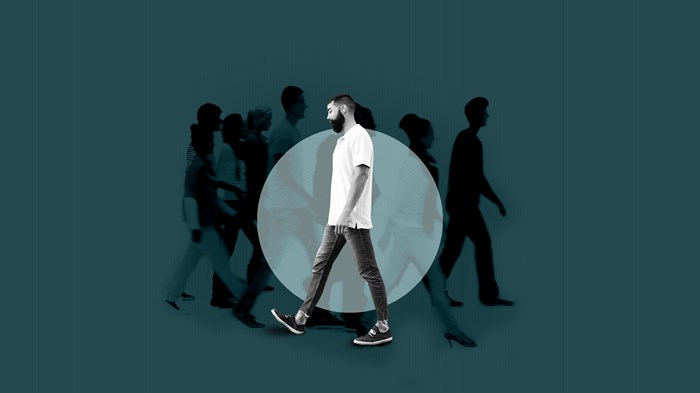 “It is not surprising that young adults who have only known this frank ‘call it what it is’ sexual culture to be more likely to identify instances of misconduct ... 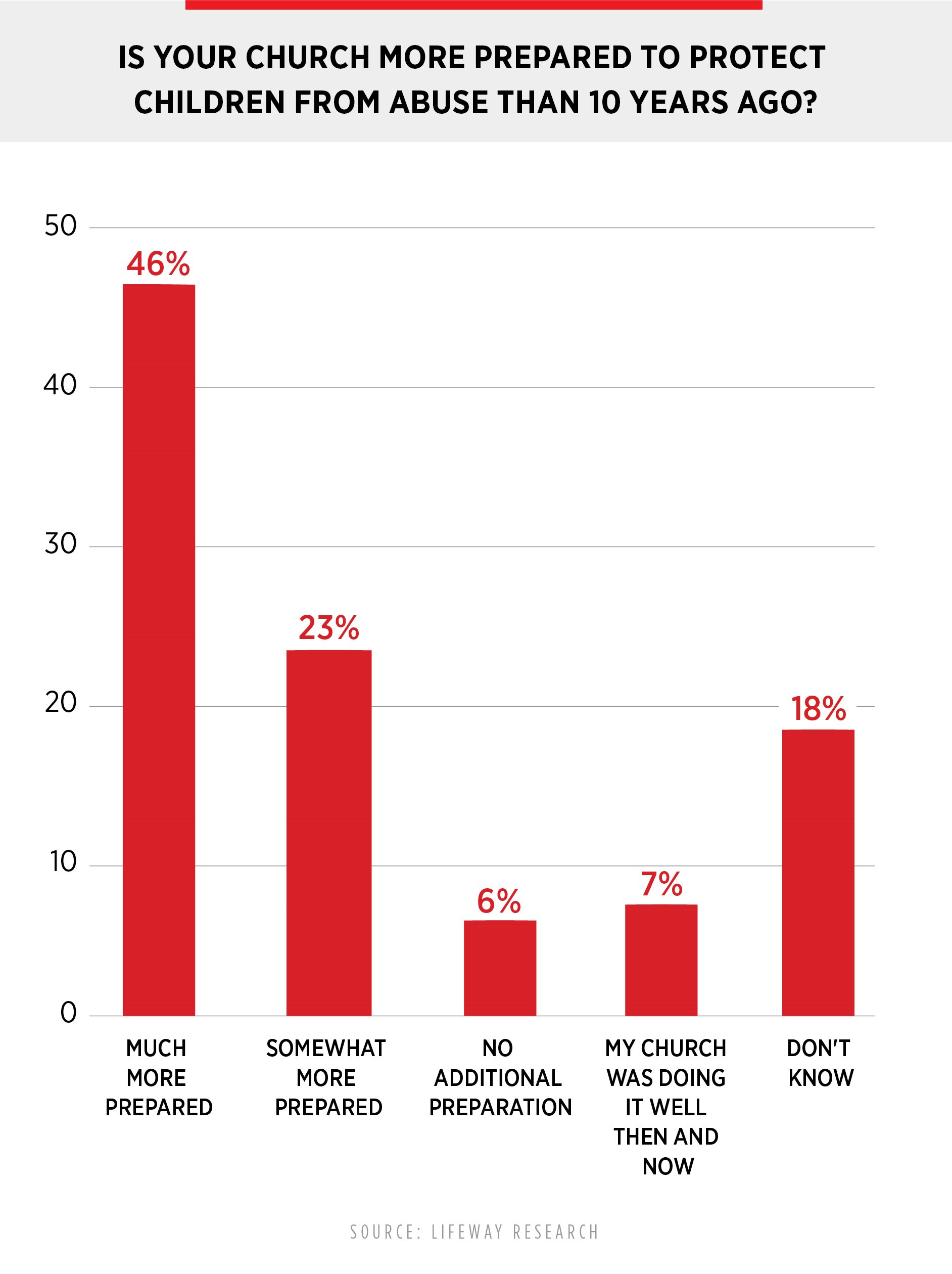