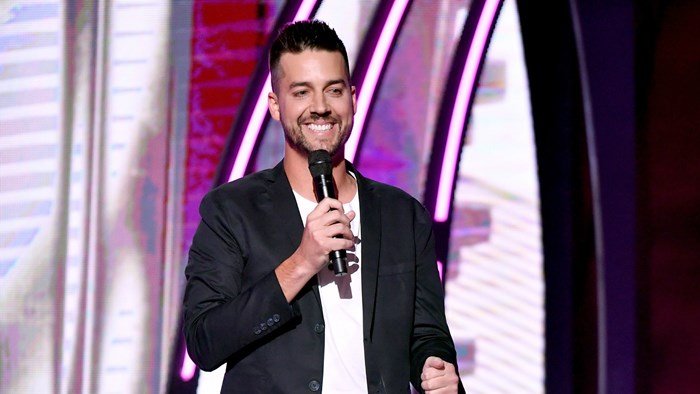 Comedian John Crist, known for his viral videos and jokes satirizing Christian culture, has canceled upcoming tour dates after reports he has harassed and manipulated multiple women to pressure them into sexual relationships.

According to a Charisma magazine investigation, Crist used his celebrity to exploit at least five women over the last seven years.

“The allegations include, but are not limited to, individually sexting multiple women during the same time period,” reporter Taylor Berglund wrote, “initiating sexual relationships with married women and women in committed relationships, offering show tickets in exchange for sexual favors and repeatedly calling these women late at night while drunk.”

Five women shared their stories with Charisma, and the magazine independently verified substantial portions of their accounts. The women believed that sharing their stories could protect others from Crist’s manipulative behavior.

Crist turned the Christian-ese phrase “check your heart” into a punchline, but now faces serious allegations. He said in an official statement to Charisma that he is not guilty of everything he’s been accused of, but did admit to “sexual sin and addiction struggles.”

“I have violated my own Christian beliefs, convictions and values, and have hurt many people in the process,” Crist wrote in his statement. “I am sorry for the hurt and pain I have caused these women and will continue to seek their forgiveness. I have also hurt the name of Jesus and have sought His forgiveness.”

Crist is currently on a comedy tour titled “Immature Thoughts.” On Wednesday night, tickets were still for sale on his website, but several venues had announced shows were being canceled due to “health concerns.”

Crist followed the success with more viral videos, including one making fun of picky church shoppers and another of “Christian girls on Instagram.” In a popular Facebook post, he read one-star reviews of churches on Google, getting more and more exasperated with people’s complaints about church.

“There's nothing funny to me about Jesus on the cross or the Virgin Mary, things that are very at the center of our belief system,” he told The Tennessean in 2019. “But if your pastor is dressed like he's on 'MTV Cribs,' I'm gonna make fun of that. I worked in a church last week that had ‘Pastors Only’ parking spots, which in my estimation, is, I think, 100 percent everything that Jesus as a person was against.”

Crist has millions of followers online and has performed for larger and larger audiences and he frequently sold-out shows. He opened for popular mainstream comedians, including Jeff Foxworthy, Dana Carvey, and Dave Chappelle, making a niche for himself as a clean Christian comedian who was “actually funny.”

At the same, according to Charisma’s reporting, he was using his celebrity to manipulate young women to give him sexual favors.

“Why you trollin'? Check your heart,” says the chorus, rapped by hip hop artists nobigdyl and 1K Phew. “Stop that scrollin', check your heart.”

Crist, an Atlanta native and graduate of Samford University, seemed poised to make the jump to mainstream entertainment this fall with a Netflix special called “I Ain’t Prayin' for That” set to release on Thanksgiving day. His first book, Untag Me: The Subtle Art of Appearing Better than You Really Are, is slated for publication by WaterBrook in March. Both are now on hold following the news of Crist’s alleged misconduct.