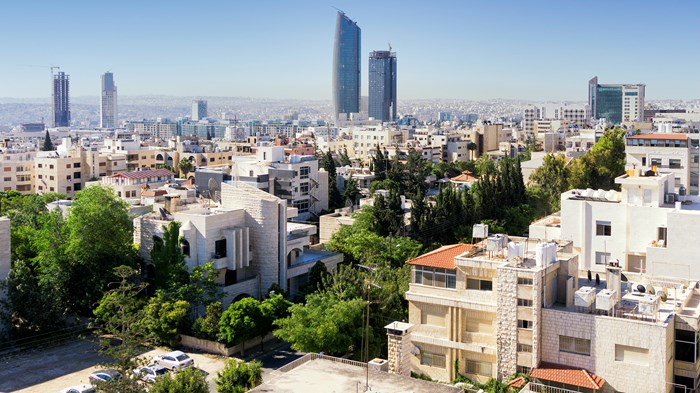 Nimat will need to rely ...