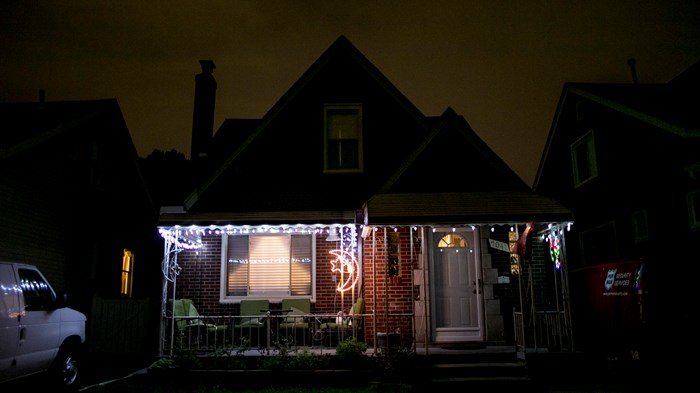 Yet surveys from various sources have noted the friendship gap between evangelicals and their Muslim neighbors. More than a third (35%) of white evangelicals ... 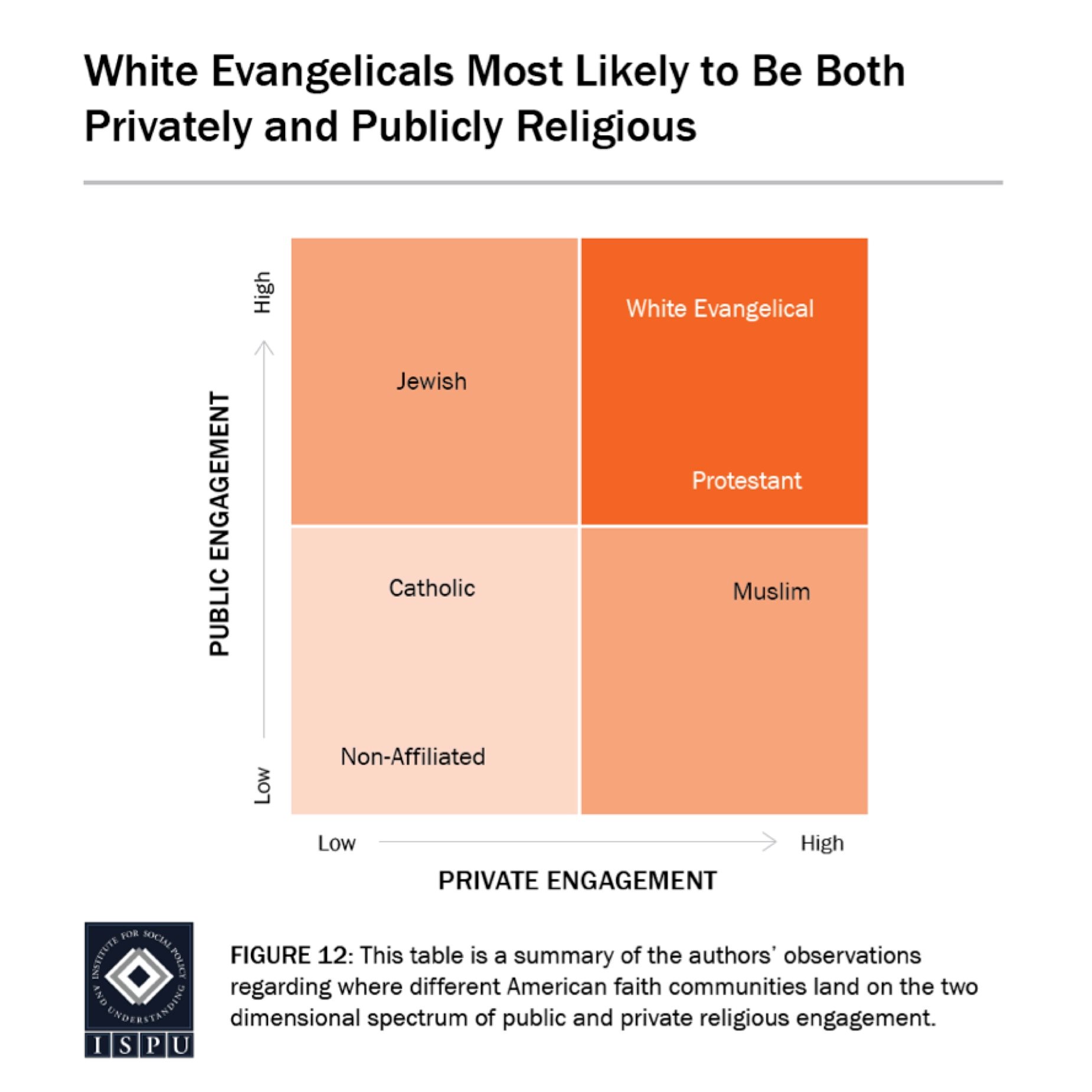