LifeWay Research measures political support for the issue for the first time.
David Roach|September 26, 2019 08:00 AM 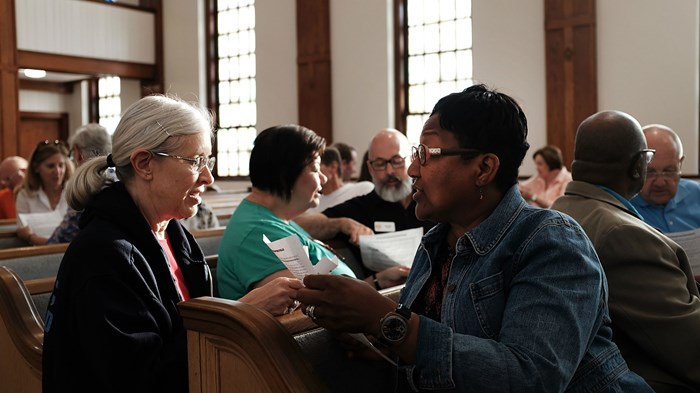 Most evangelicals don’t consider themselves single-issue voters, and new data suggests racial justice may play a big role in political conversations among believers.

According to a LifeWay Research survey, a majority of evangelicals by belief are committed to pro-life values and racial justice. Both issues can be political dealbreakers.

Lead researcher Scott McConnell noted that abortion still outranks racial justice on a short list of significant issues for evangelicals. Yet, Christians on both sides of the political spectrum agreed that ... 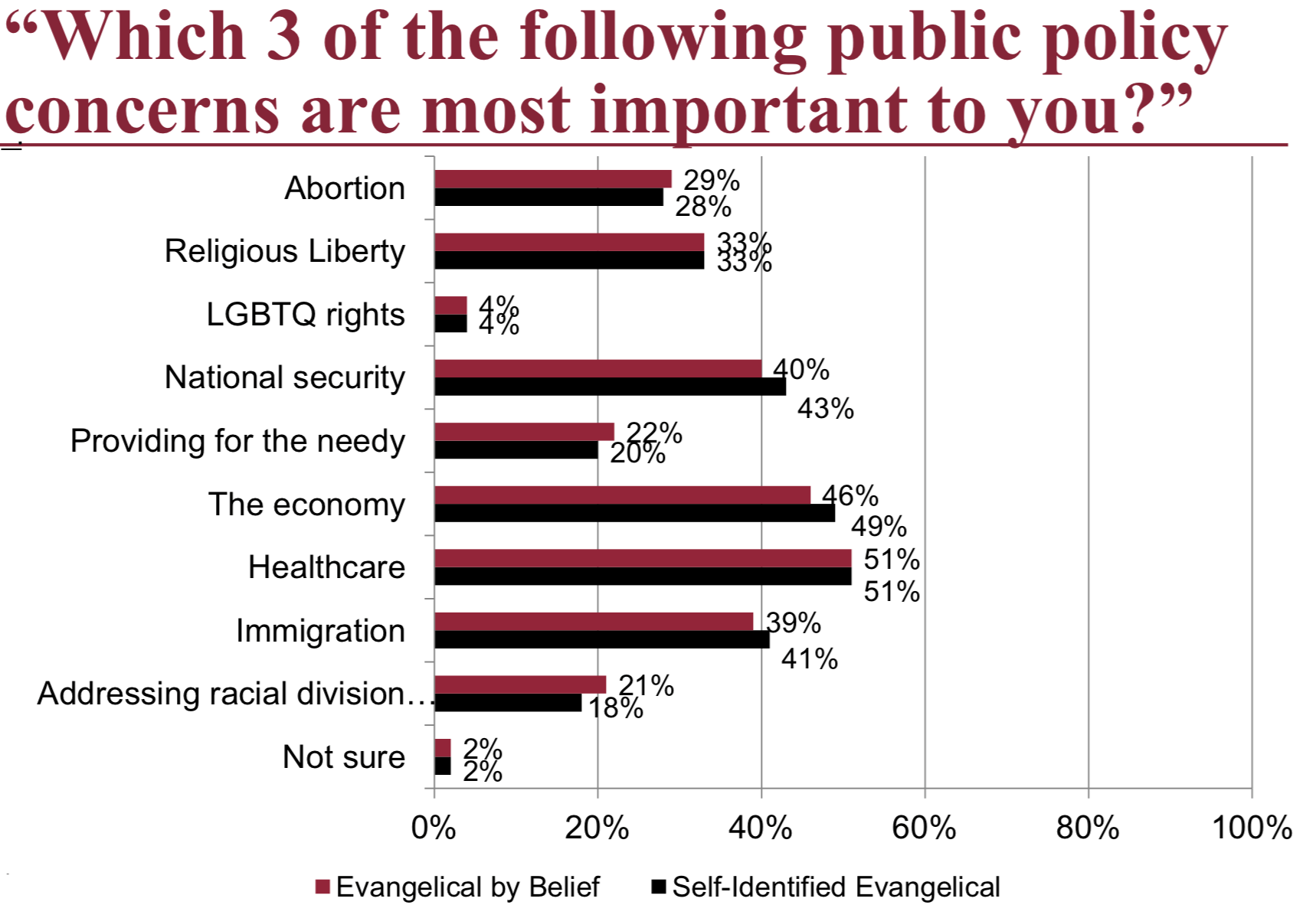