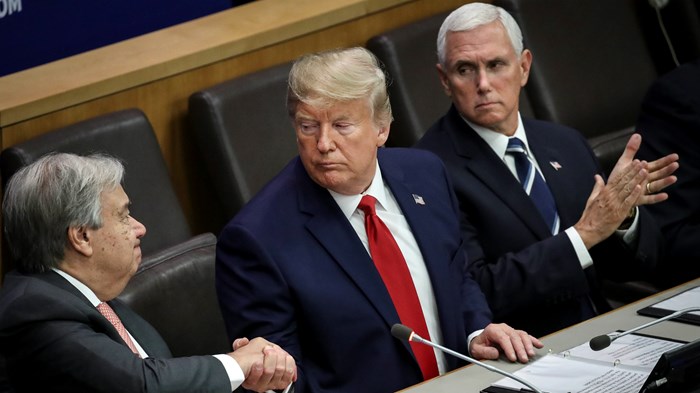 Pence stated that Trump was the first ...