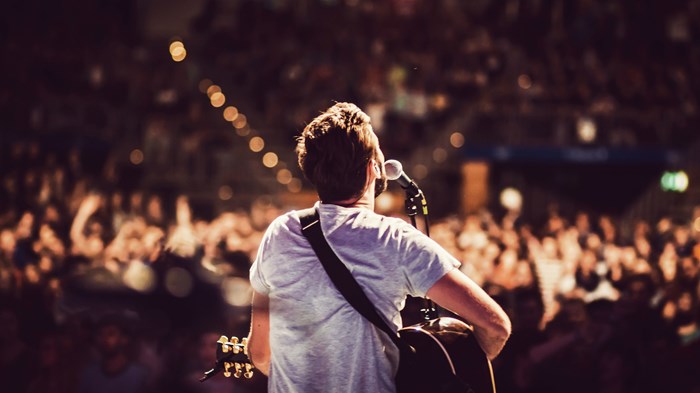 A Christian concert promoter has been ordered to pay almost $5 million for misleading investors and misusing funds that were supposed to go toward events that “spread the message of Christ.”

A United States federal court issued a summary judgment against Lighthouse Events and its founder Jeffrey E. Wall this week, finding Wall and his organization had “fraudulently rais[ed] more than $3 million in unregistered offerings from approximately 145 investors.”

Lighthouse books Christian acts at churches and venues across New England. Last year’s lineups included Needtobreathe, Danny Gokey, for King & Country, Sanctus Real, and Kirk Cameron. The company drew in financial partners by inviting them to help spread the gospel through its shows, promising to pay back the investment plus 20 percent after the events.

The money was supposed toward deposits on summer festivals. The Securities and Exchange Commission (SEC) filed a civil complaint accusing Lighthouse Events of fraud in April 2019.

“Wall had promised investors that their funds would be used solely to promote and host Christian music concerts and festivals and that their investments were ‘secured’ and ‘guaranteed,’” according to the SEC. “In reality, Wall and Lighthouse used investor funds for a variety of other expenses, including payment of Lighthouse’s existing debt and payments to earlier investors.”

After 20 years working in Christian radio, Wall started Lighthouse Events in 2008 and put on more than 350 concerts within a year, growing to partner with more than 1,000 churches. In additional to individual shows and regional tours, Lighthouse previously put on festivals like the River Rock Music Festival in Maine and Worship in the Adirondacks in upstate New York.

While major Christian festivals and tours—like Lifest and Winter Jam—have continued to grow, some smaller, regional events have taken a hit. According the SEC, Lighthouse fell into financial difficulty several years ago due to declining ticket sales and attendance, borrowing up to around $700,000 from cash advance companies and ultimately owing $1.1 million.

The SEC alleged that investments made between 2014 and 2018 were used to pay off these debts as well as earlier investors rather than to fund the concert lineups.

Email messages to potential partners claimed, “This is going to be our biggest year of ministry and need new investors! The loan is secured whether we make money or not on the festival,” and “Investors are the backbone of our ministry. Without financial partners, we could not move forward booking artists so please know how much we value our investor team.”

“We naturally tend to trust those who share religious or cultural affiliations, but this can leave people vulnerable to investment fraud,” said Paul Levenson, director of the SEC’s regional office in Boston. “We encourage investors to understand the important details of the investment, such as the use of funds and the risk of loss.”

Wall did not reply to a request Thursday seeking comment. The Lighthouse Events website has been taken down.

An SEC alert sent out last year notes how people of faith tend to be more trusting and less thorough about potential investment opportunities that arise in their churches.

CT reported last month on Houston pastor Kirbyjon Caldwell, who entered a guilty plea in a $3.5 million bond scheme that drew in elderly investors. In February, a Christian media network and the former publisher of TheChristian Post were convicted in a money laundering operation.