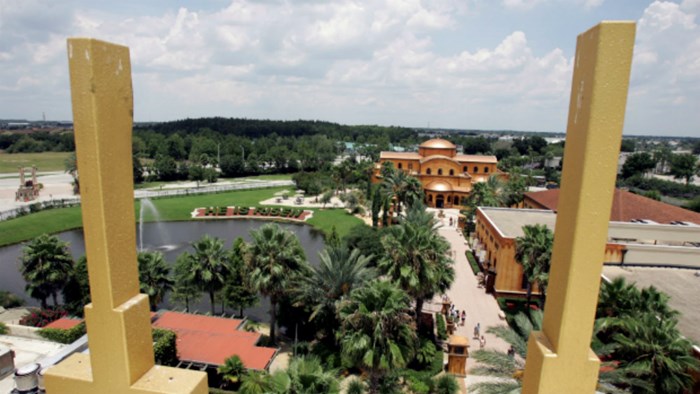 A Christian-oriented theme park in central Florida that describes itself as "bringing the Bible to life" is laying off most of its workers.

The Holy Land Experience last week filed notice with the city of Orlando and state officials announcing it would be eliminating 118 positions. That represents most of the jobs at the theme park in Orlando's tourist corridor.

Holy Land Experience officials said in a letter that they were shifting focus from entertainment and theatrical productions to the park's Biblical museum. The decision will allow them to continue to receive tax breaks signed into law by former Governor Jeb Bush.

The theme park was launched in 2001 as the ministry of a Messianic Jewish church. Trinity Broadcasting Network took ownership in 2007. IRS records show a sharp decline in revenue, from $42 million in 2010 to $8 million in 2017, the most recent year available.

Theme parks officials said the layoffs would take place by mid-April. Employees will get a severance package based on their length of employment.