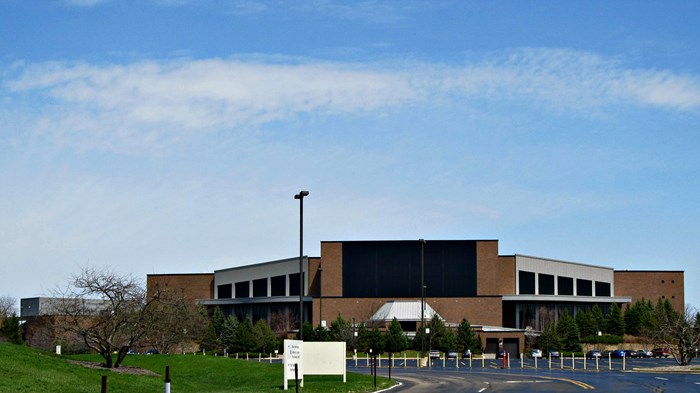 The search for a new leader at Willow Creek Community Church is back to the drawing board.

Elders at the suburban Chicago megachurch announced Thursday that they have released the two finalists they were considering for the role of senior pastor from the search process.

The elders also announced that acting senior pastor Steve Gillen will step down in March.

The church has been without a permanent senior pastor since pastors Heather Larson and Steve Carter resigned in August 2018 as a result of the church’s mishandling of misconduct allegations against founding pastor Bill Hybels. Its previous elder board also resigned at that time.

Earlier this week, Willow Creek was rocked by news that Hybels’ mentor Gilbert Bilezikian—known widely as “Dr. B”—had been accused of misconduct between 1984 and 1988 by a longtime church member.

Bilezikian denied those allegations to Religion News Service. Church elders, however, said they believe they are true.