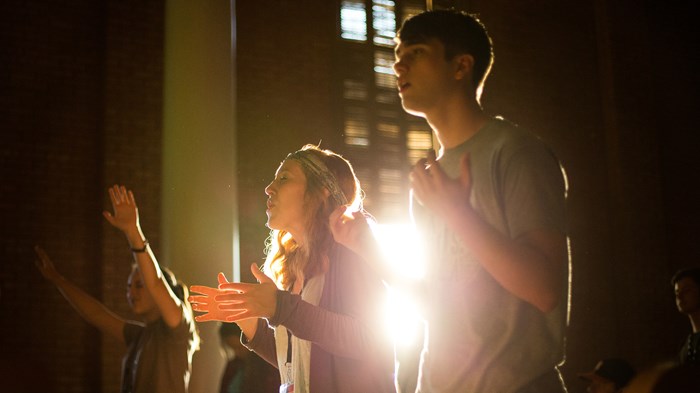 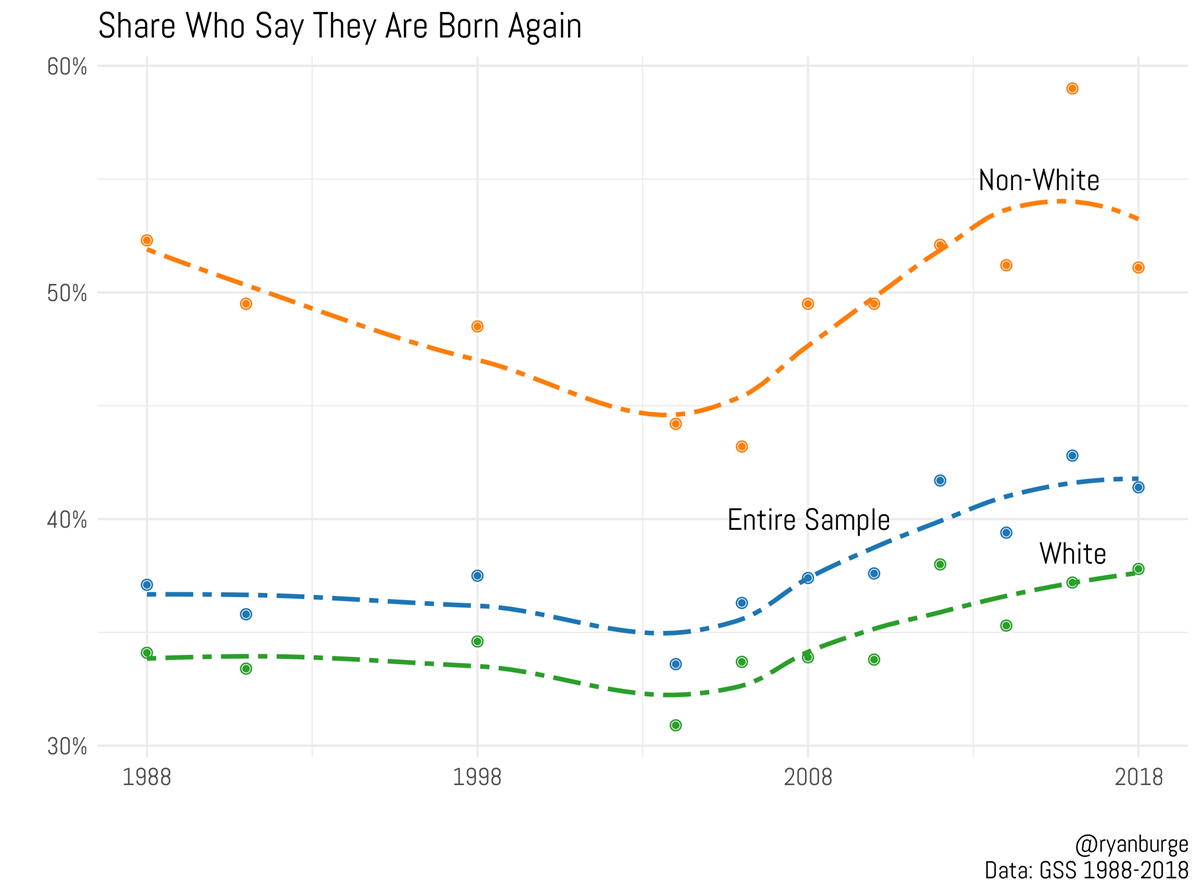 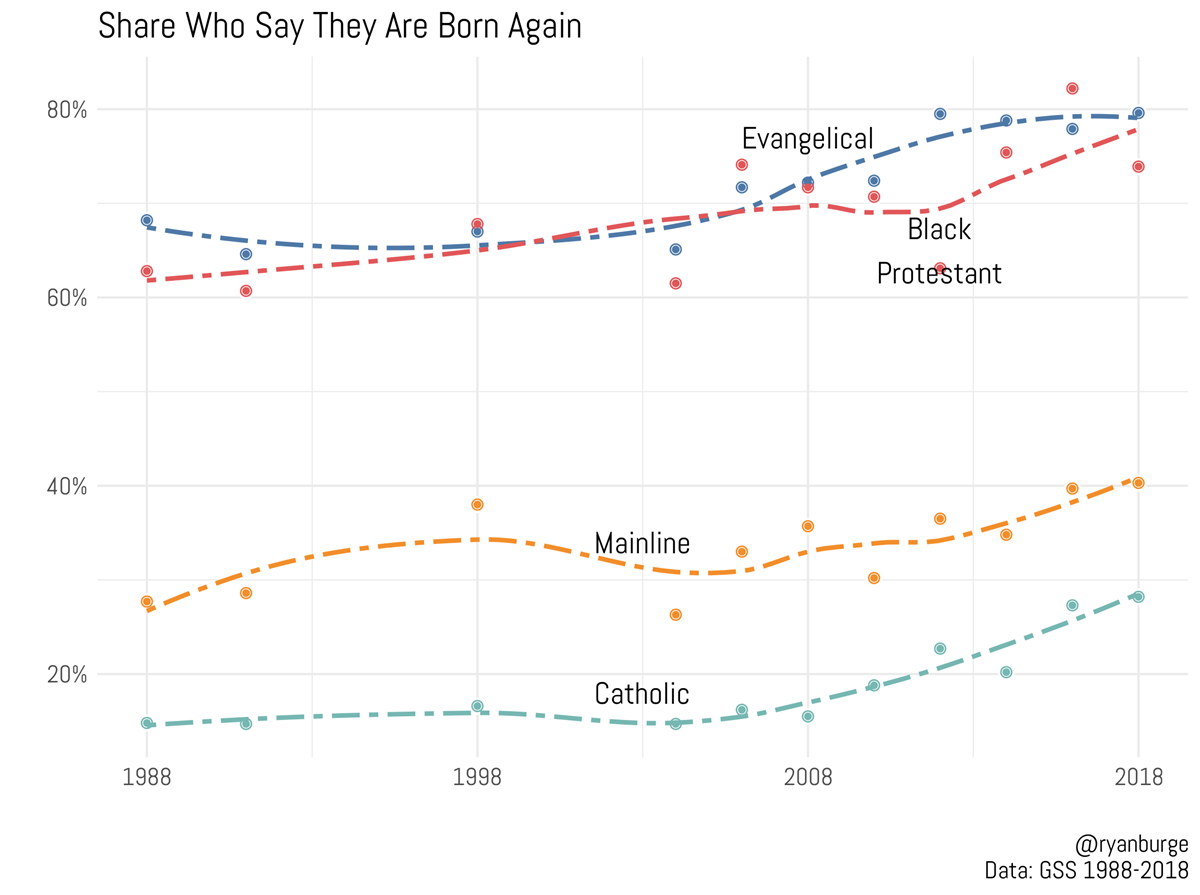 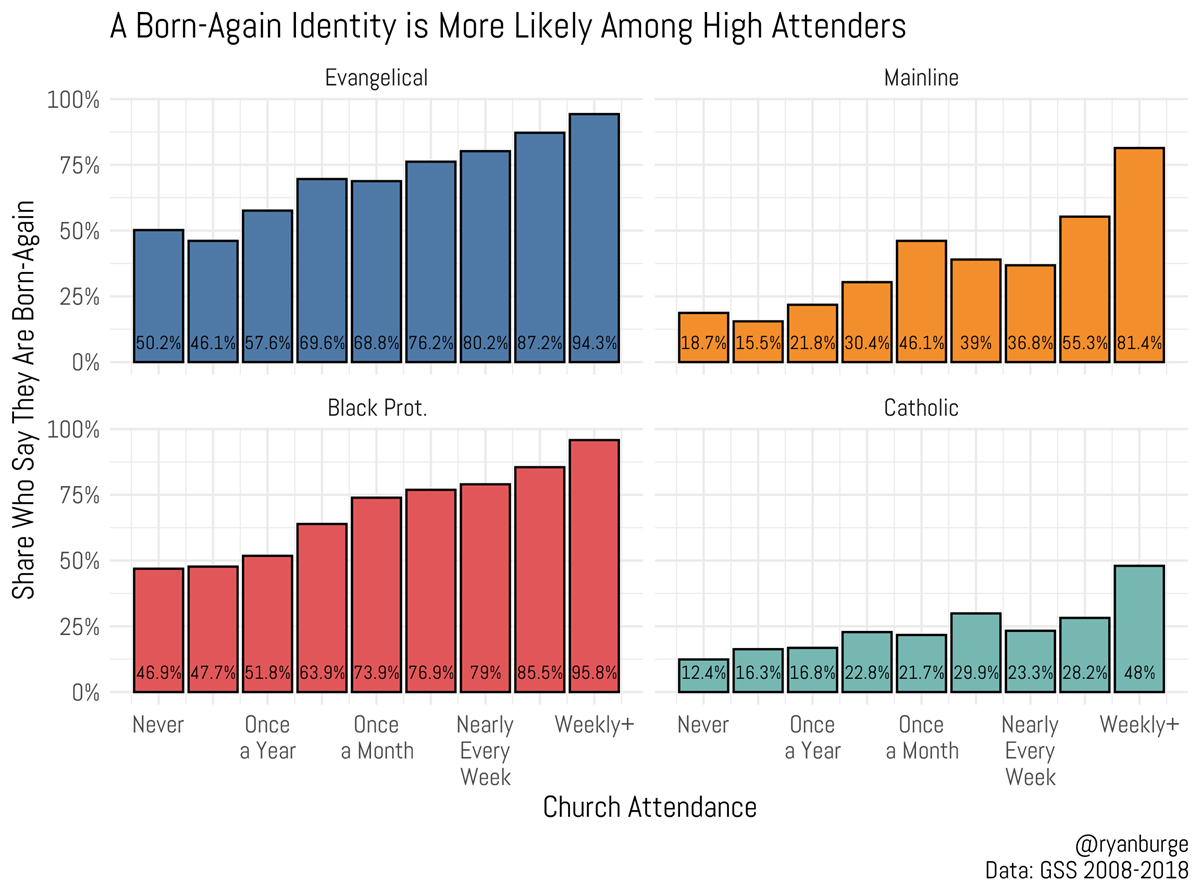 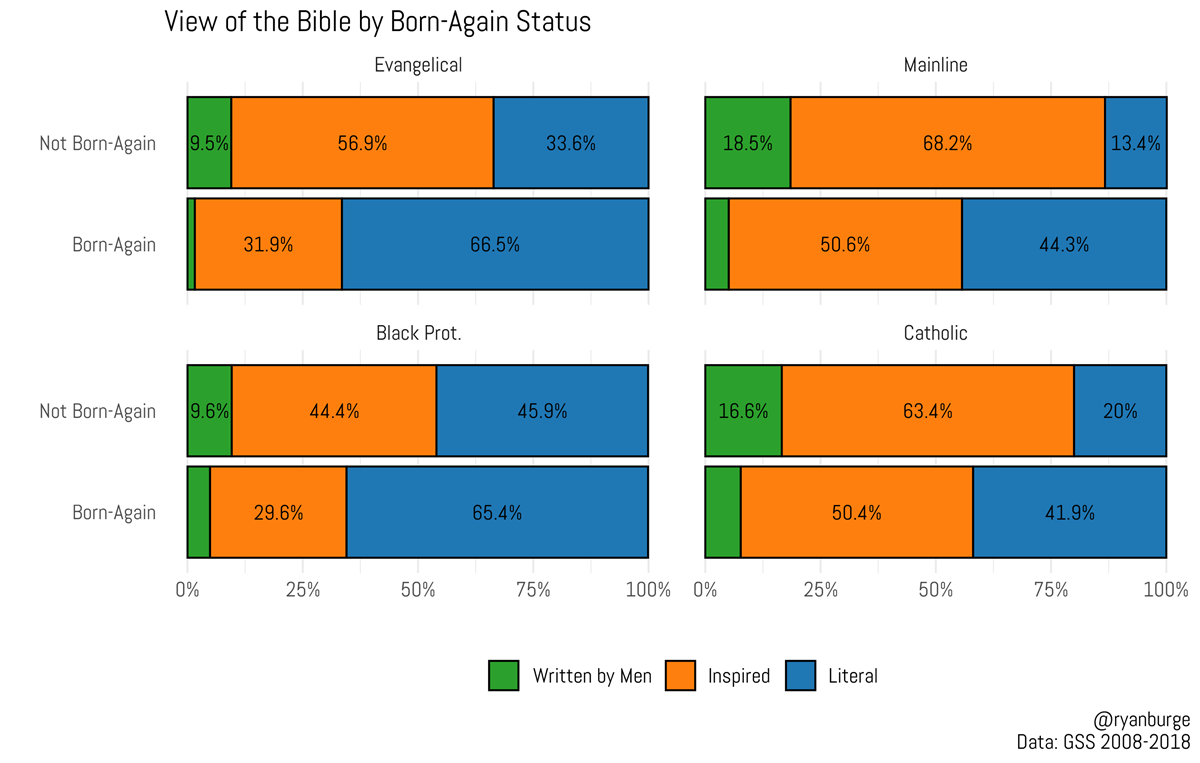 1 of 4
expand
Give Today
Christianity Today strengthens the church by richly communicating the breadth of the true, good, and beautiful gospel.
Learn more
© 2021 Christianity Today - a 501(c)(3) nonprofit organization.