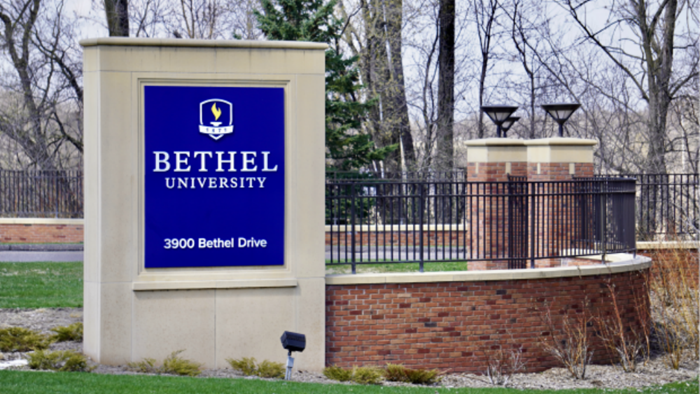 Five evangelical Christian colleges and universities have eliminated more than 150 faculty and staff positions this spring. While some officials cite COVID-19 as the reason for the cuts, most say the financial reckoning comes in response to the ongoing crisis of higher education and their efforts to prepare for the future.

Other schools, including Taylor University in Indiana and Charleston Southern University in South Carolina have furloughed employees to save money, but not eliminated positions.

“Institutions are often required to make strategic and necessary changes based on a number of factors,” said Shirley Hoogstra, president of the Council for Christian Colleges and Universities (CCCU). “But at the end of the day, these decisions are made to ensure the future financial viability of the institution.”

Eliminating positions may, in some cases, mean laying off faculty or staff. More often, however, administrators make cuts by not filling vacant positions, declining to replace people who have retired or taken another job. Many schools across the country have had hiring freezes, and some make the smaller rosters permanent after a period of time.

School administrators say the decisions hurt but are necessary. They hope the tough calls may make the difference in the future health of their institutions.

“These changes, while painful, are a necessary part of our work to ensure Bethel will thrive well into the future,” said Deb Harless, executive vice president and provost, in a press release.

Only two of the five schools, Southeastern and Harding, cite COVID-19 as a primary reason for the financial situation requiring cuts. Small, evangelical colleges were already in a precarious position due to lower enrollment, relatively small endowments, and shrinking donor bases. COVID-19 only made it worse.

Ten CCCU schools made similar cuts in 2019, according to press reports, including Gordon College in Massachusetts, Malone University in Ohio, Indiana Wesleyan University, and Azusa Pacific University in California. Evangelical seminaries have been navigating financial pressures made worse by COVID-19 as well.

A number of conservative Christian schools that are not part of the CCCU have also reduced their budgets this year. Ashland University laid off several faculty as part of a plan to discontinue 40 programs. Liberty University announced it is discontinuing its philosophy major. Some schools have also completely closed: Nebraska Christian College and Concordia University-Portland shut their doors this spring.

Declining enrollment is a major factor in the ongoing financial crisis. From 2014 to 2018, Bethel’s enrollment declined by 6 percent, John Brown’s by 9 percent, and Harding’s by 10 percent, according to the Integrated Postsecondary Education Data System (IPEDS). McKinsey & Company, a higher education trade company, predicts first-year undergraduate enrollment will drop 15 percent this fall. If true, schools that are tuition dependent with small endowments will be hit especially hard.

Enrollment isn’t the decisive issue for every institution, however. In the same five-year span, Hardin-Simmons’ enrollment increased by 11 percent, Ashland’s by 36 percent, and Southeastern’s by 80 percent, according to IPEDS.

The larger challenge, for schools, is not knowing what to expect. Dramatic changes from year to year, whether caused by enrollment decline or a pandemic, make it very hard to plan for the future.

Colleges are “having to make high-impact decisions,” Hoogstra said, “when predictability about the future is low and there are many variables outside of their control.” Administrators have to be “extraordinarily strategic,” and that’s still no guarantee of survival.